It has already been an incredibly busy year for No Man’s Sky, with the release of Sentinel, Leviathan, Outlaws, SteamDeck – and Switch, PSVR2, and MacOS coming very soon!

Today, we are releasing what is probably our biggest update of the year (our 20th major free update). Perhaps fittingly we’re calling it ENDURANCE, and the focus is on freighters, frigates and fleets.

We introduced the ability to own and captain freighters in our very first update, Foundation, and it’s something we’ve been excited to take the opportunity to completely reinvent. Captaining a fleet to explore the unknown has always been core to that fantasy of science fiction, from Battlestar to Starfleet, and it’s a huge fan favorite. 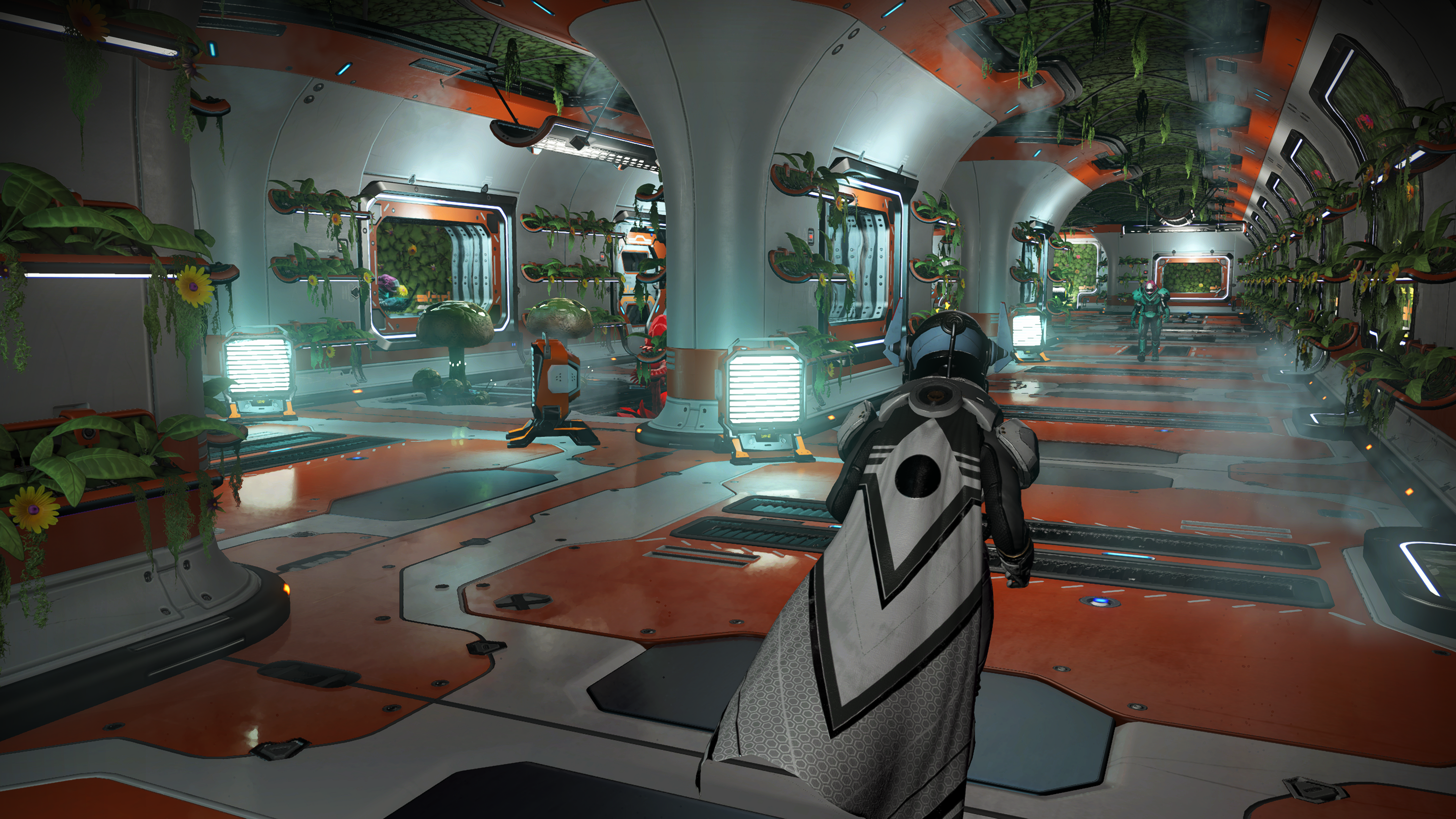 ENDURANCE brings a complete overhaul of freighters and fleets, allowing players to live and work aboard their home in the stars, together with their own crew. A new bridge brings a range of quality of life improvements, with instant access to warping and teleportation. Players can now build vast freighter bases on a scale not seen before, with specially themed areas and new features for growing food and manufacturing, and new technology like the ability to scan and analyse planets from space. 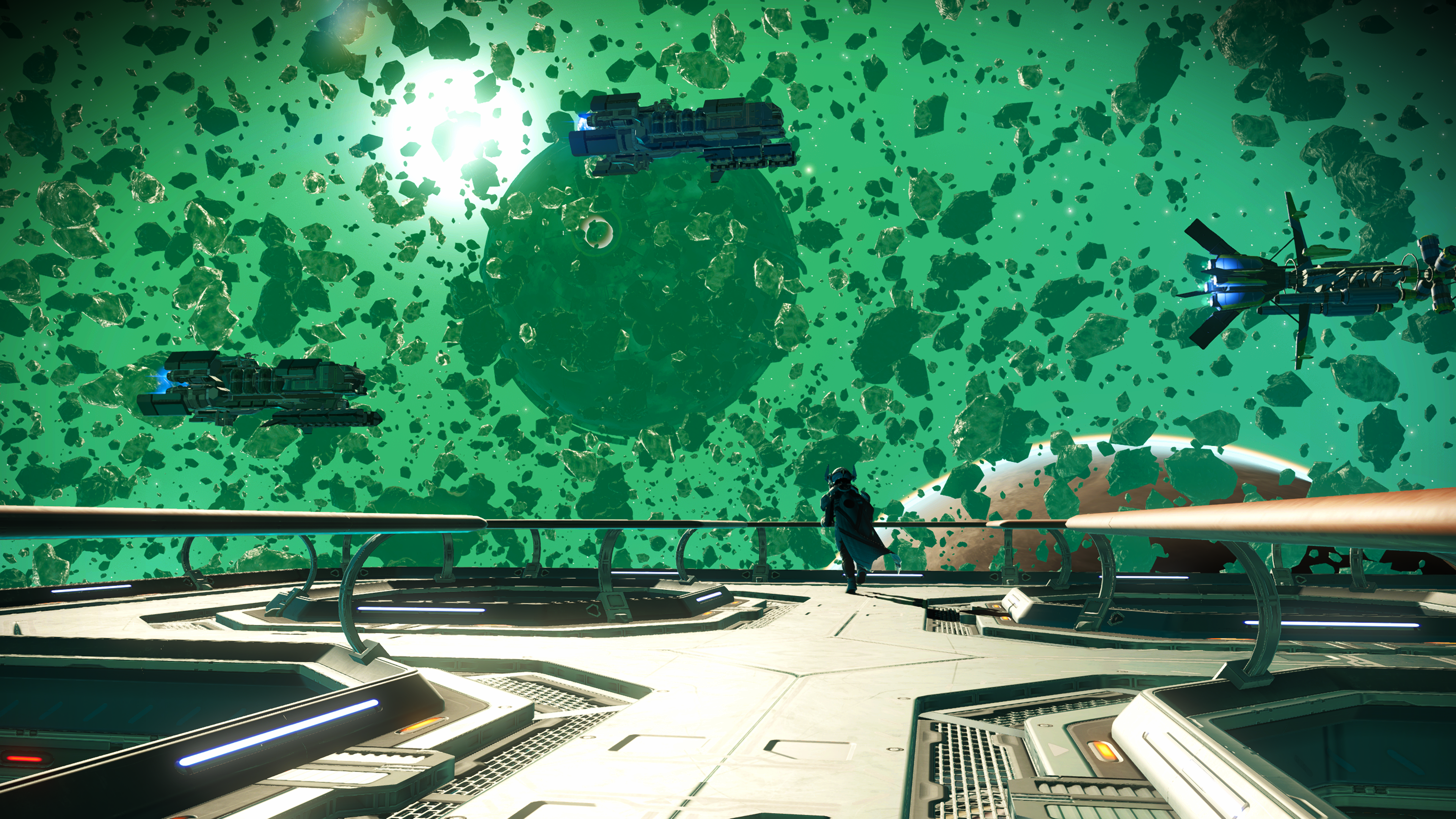 One of the most striking changes is to asteroids, which are now more varied and appear in vast fields, with thousands on screen at once. There are new Interstellar-style black holes, nebulae, and space atmospherics to explore. Travellers can enjoy these new incredible space vistas from windows and portholes, which they can now build on their freighters. Players can also build exterior sections to their freighters, for increased flexibility, or just to admire the universe from. 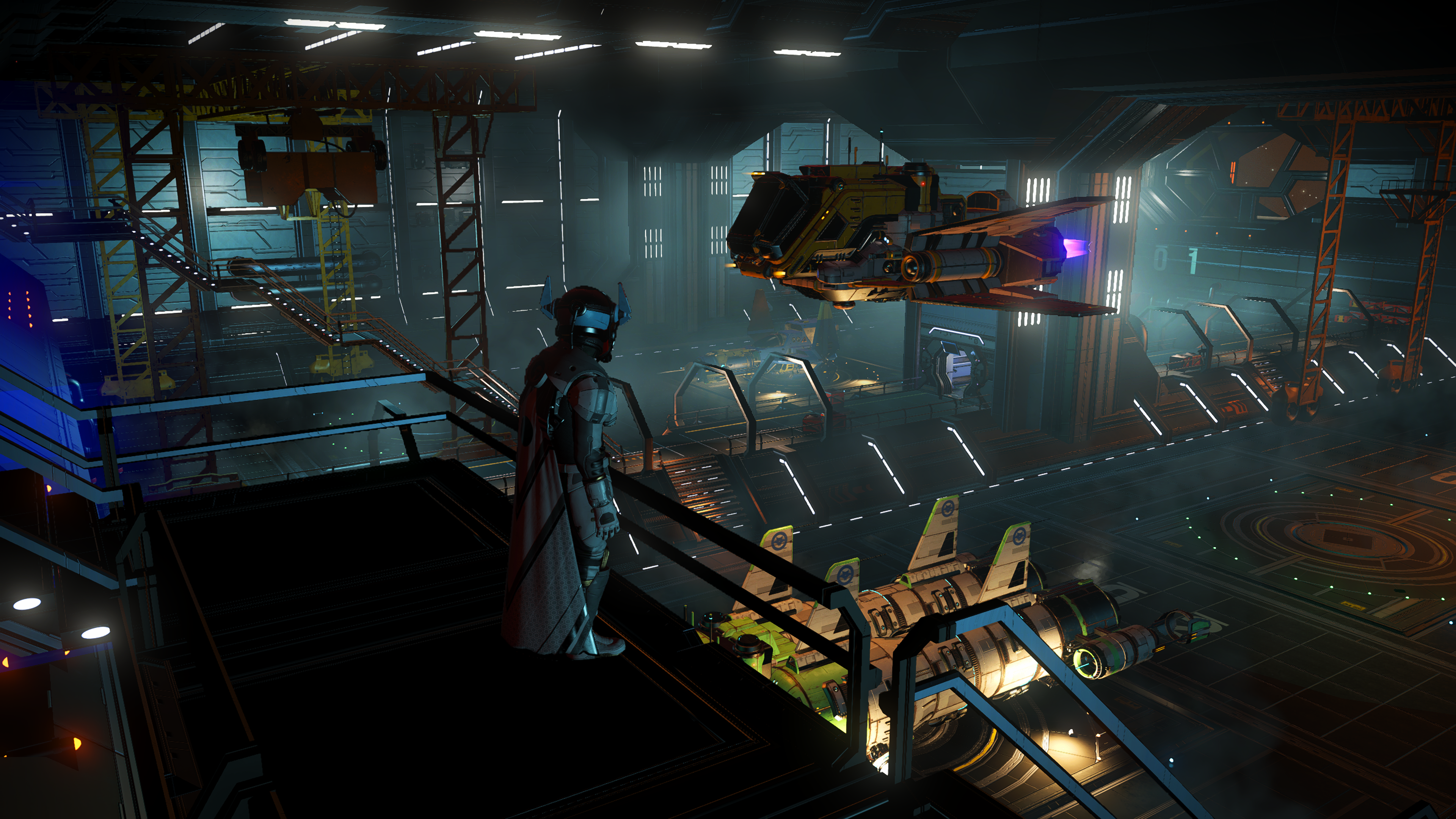 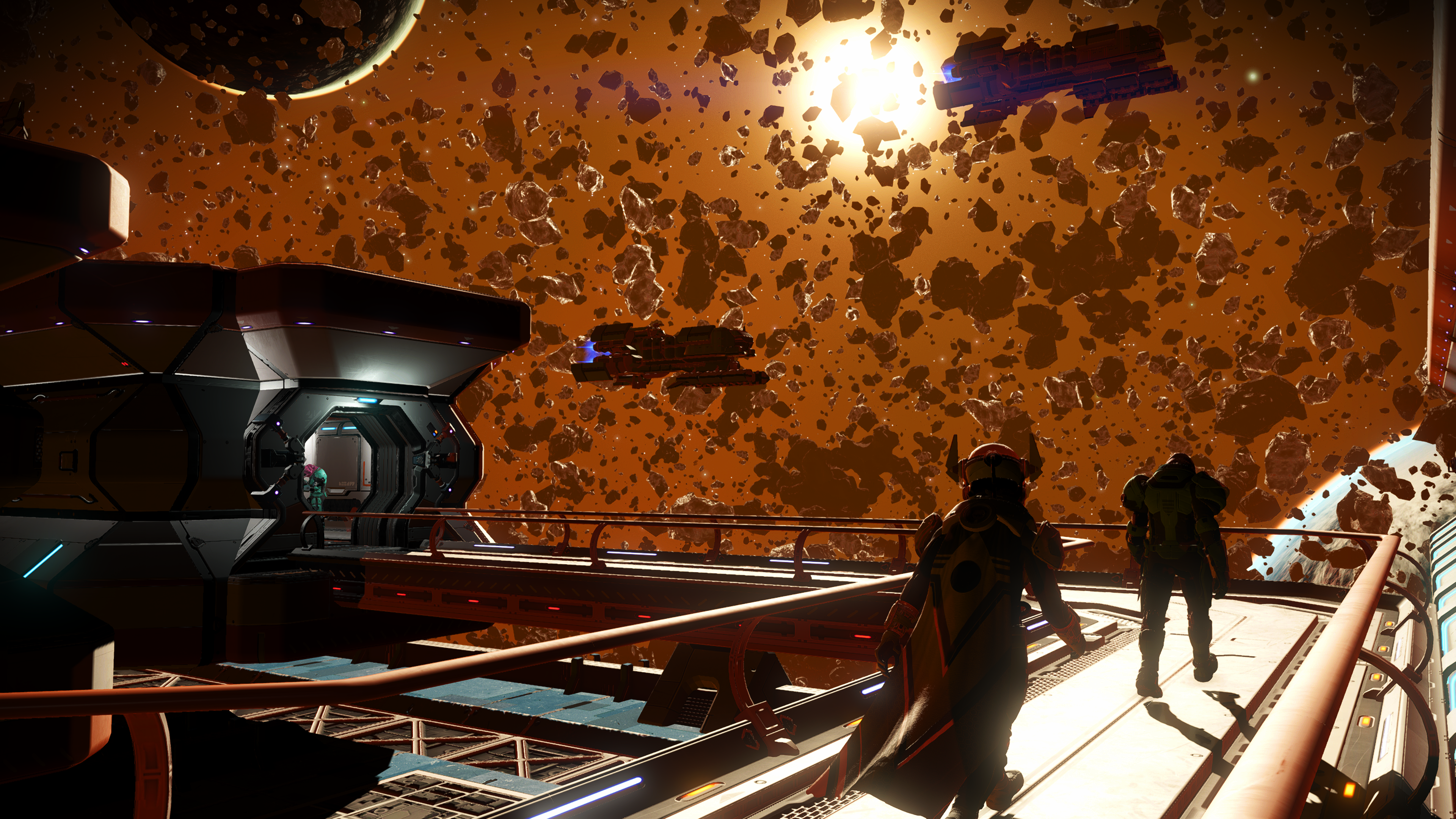 To celebrate ENDURANCE, we are releasing another set of woven expedition patches on the merch store, and also doing a limited re-run of Christopher C. Castillo’s awesome playing cards such was their popularity last time.

And don’t forget, No Man’s Sky for Nintendo Switch launches on October 7th worldwide as a physical and digital edition. Pre-order now at all discerning game stores. 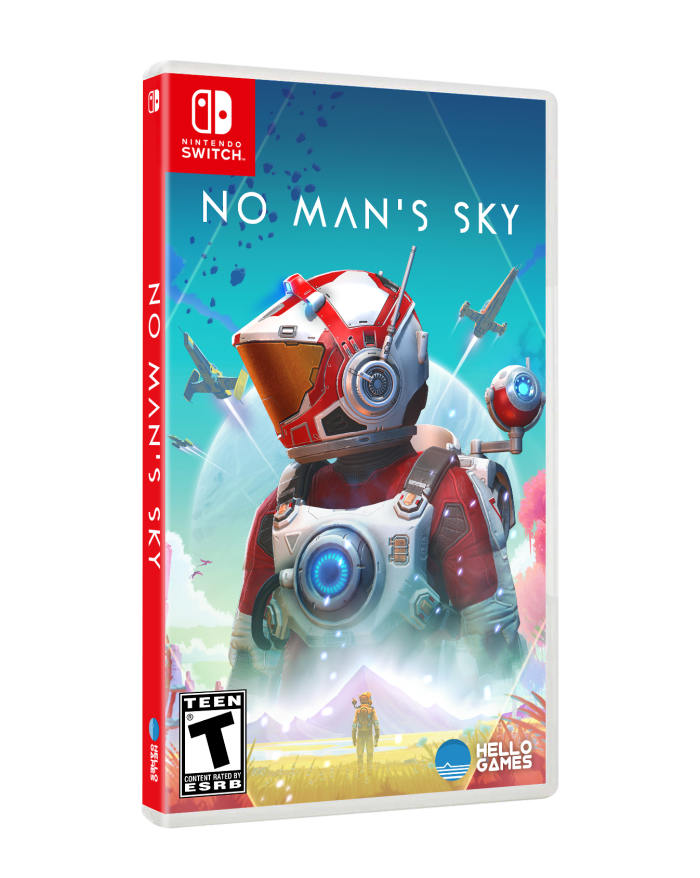 ENDURANCE coincides with No Man’s Sky’s 6 year anniversary and it remains amazing to us to see players still clocking up a bewildering number of hours in the game all these years later. We are eternally grateful for the support.