No Man’s Sky is a game about exploration and survival in an infinite procedurally generated galaxy.

No Man’s Sky has been in our heads for a very long time. In fact, it has its roots in Sean Murray’s experiences growing up on a ranch in the Australian outback. It was the true middle of nowhere, where if something went wrong you were told to just stay where you were and light a fire at an exact time every day, and hope that someone would find you.

The night sky was filled with more stars than you’ve ever seen, and we’ve all thought that this is exactly where videogames would go, videogames that contained the whole universe, and you’d be able to visit it all.

No Man’s Sky on The Late Show with Stephen Colbert 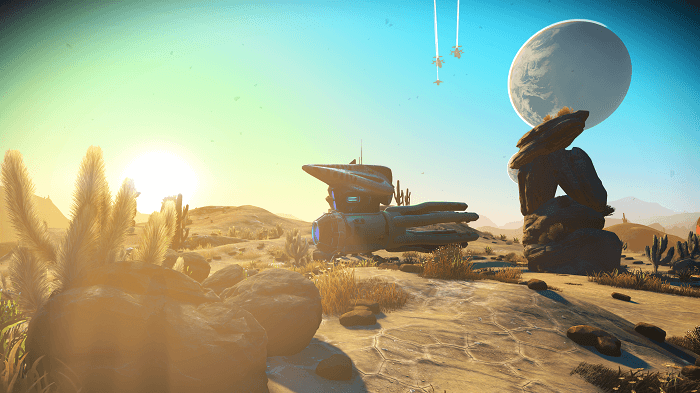 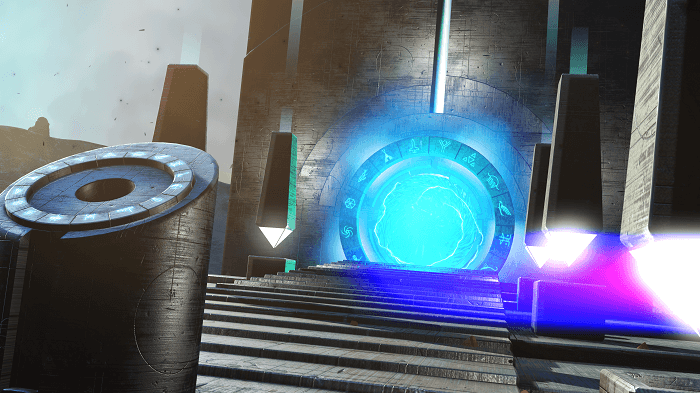 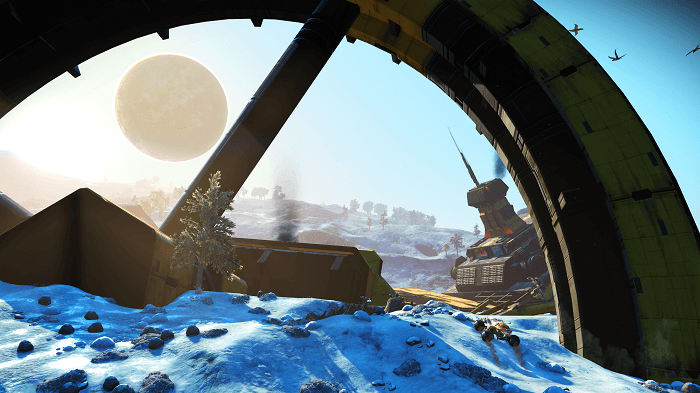 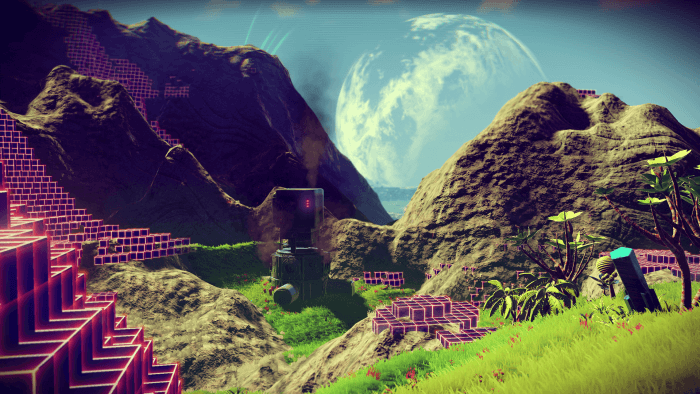 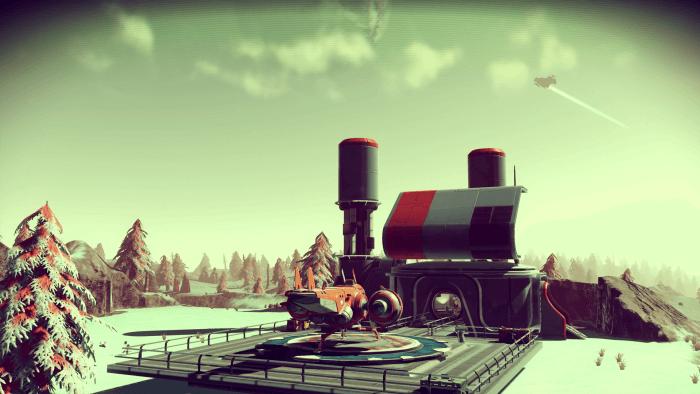 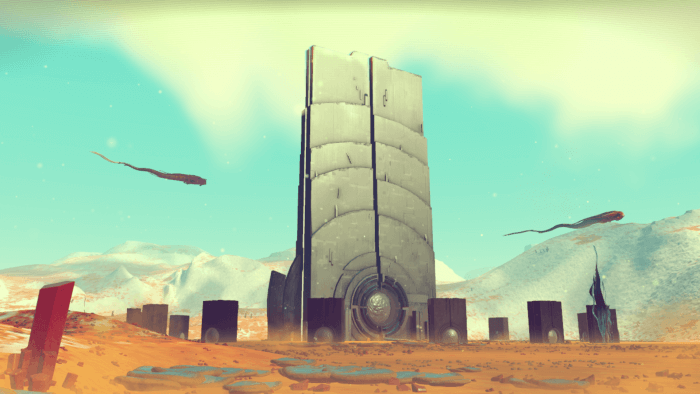 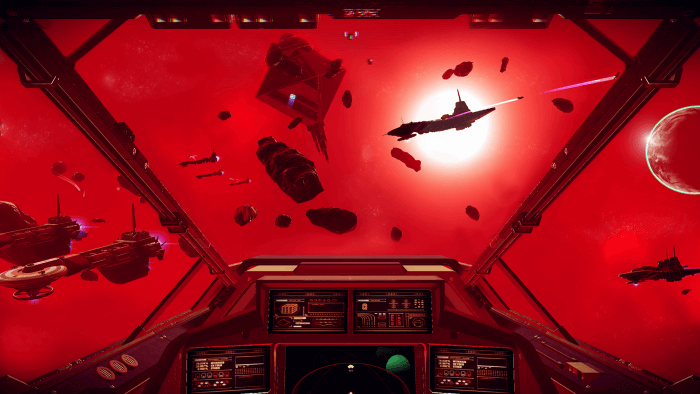 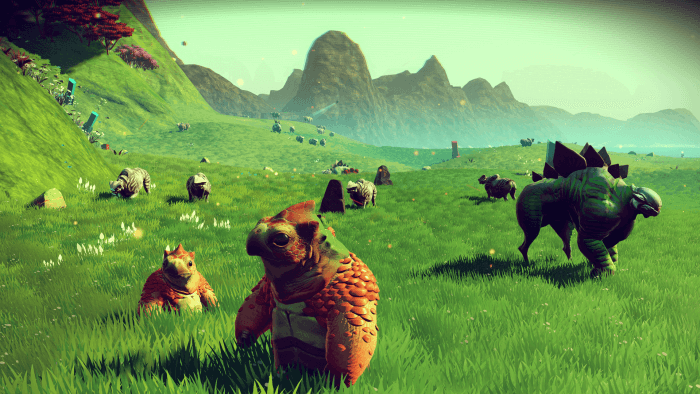 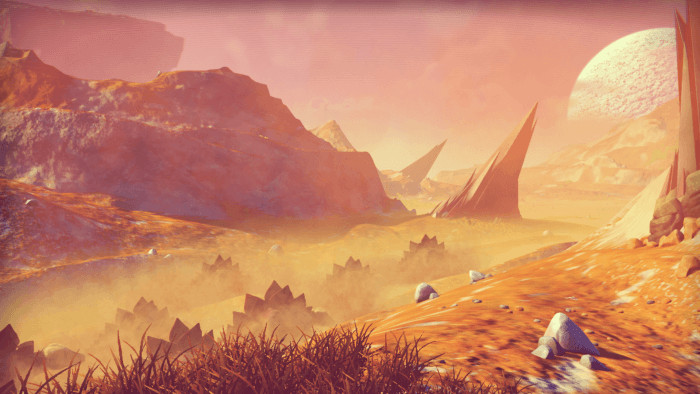 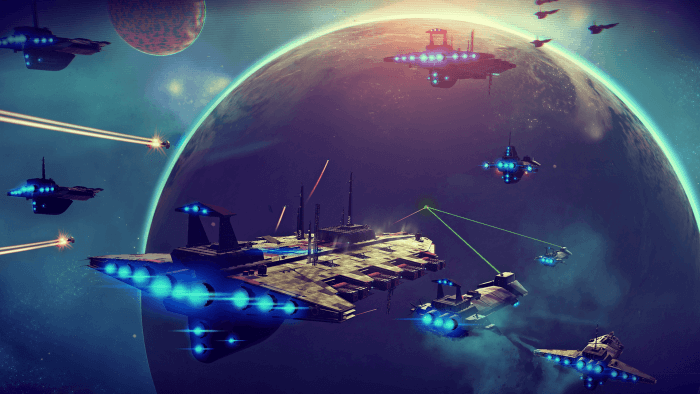 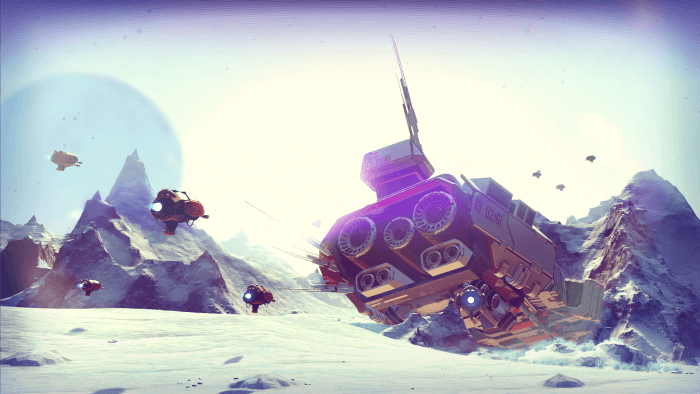 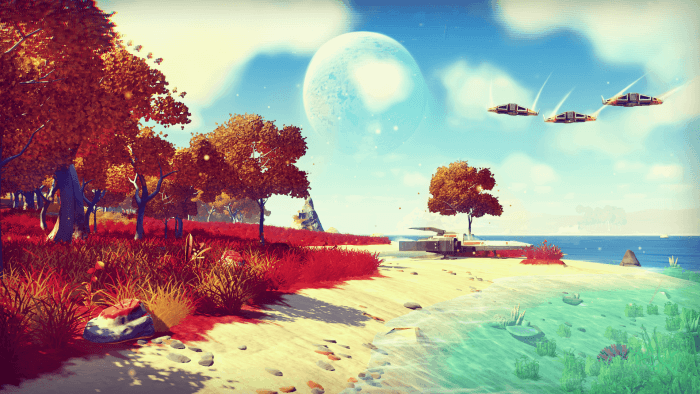 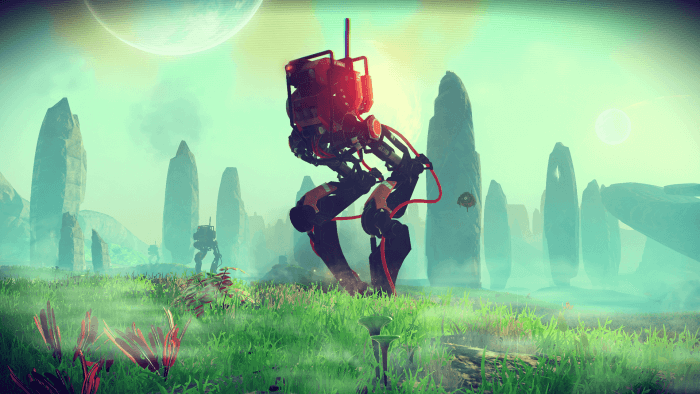 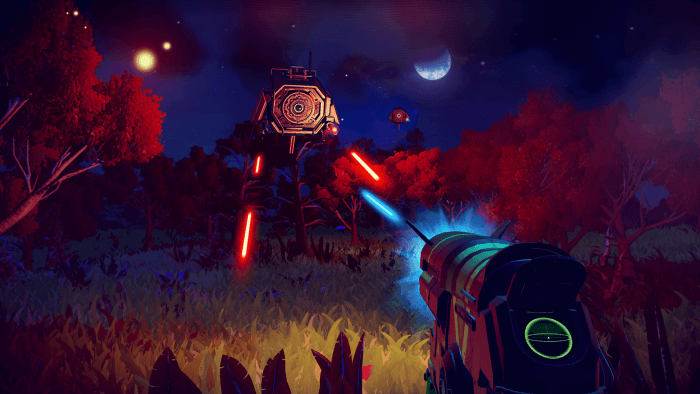 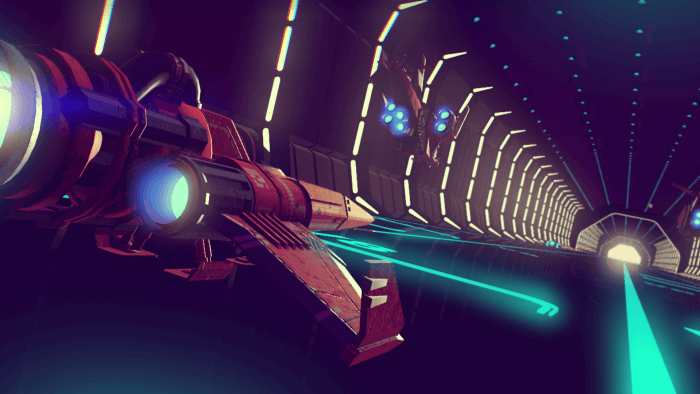 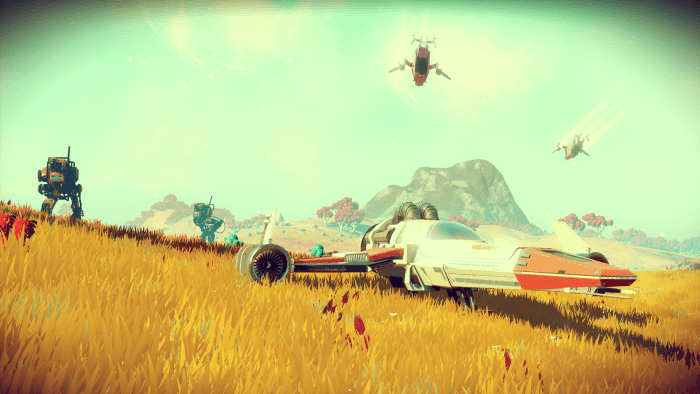 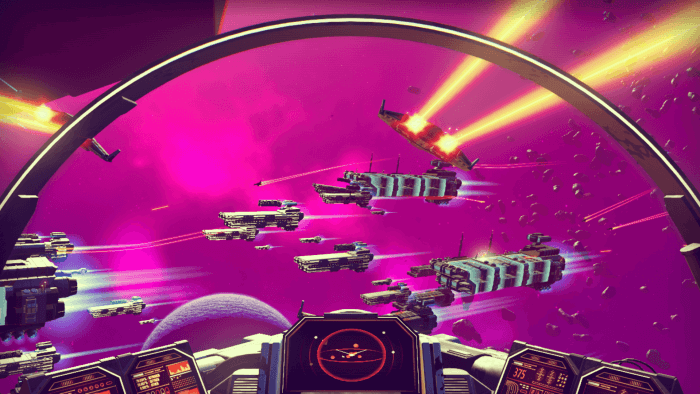 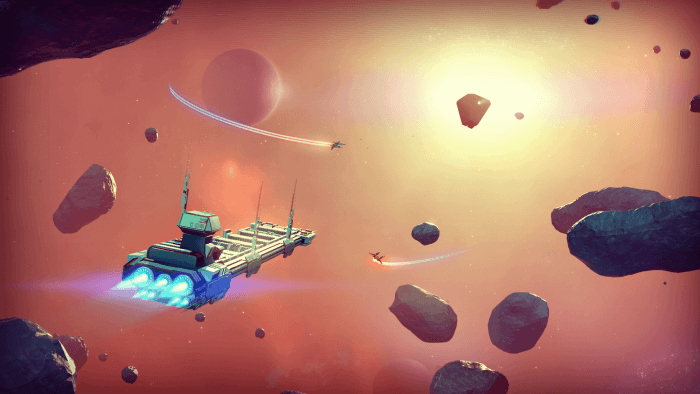 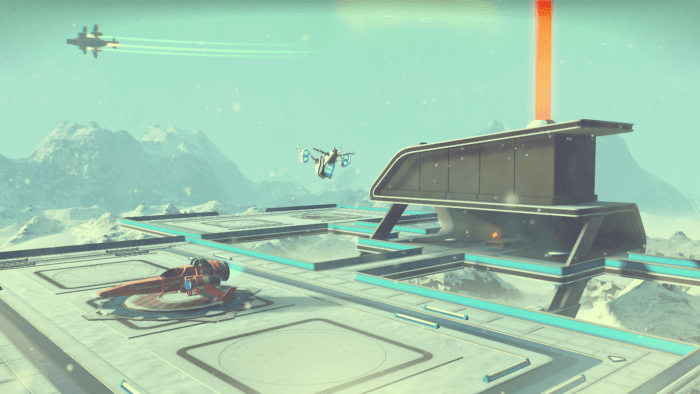 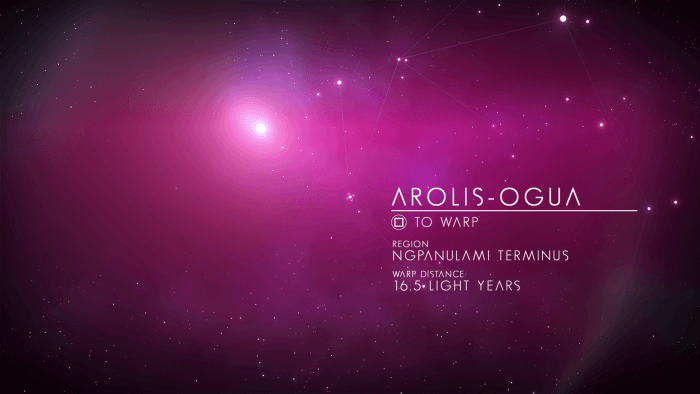 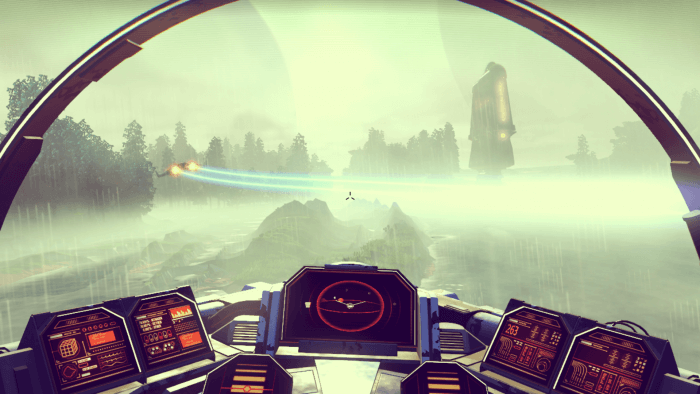 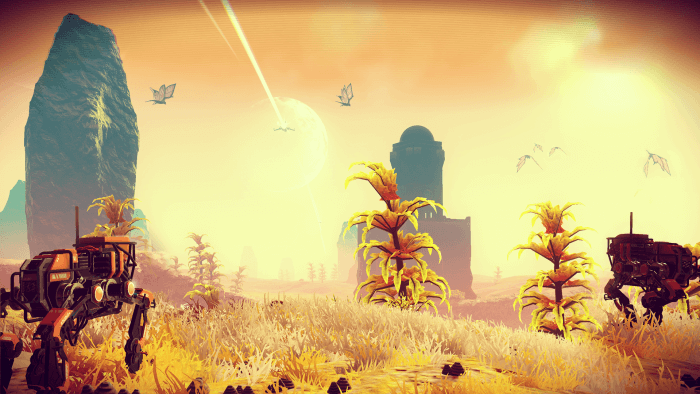 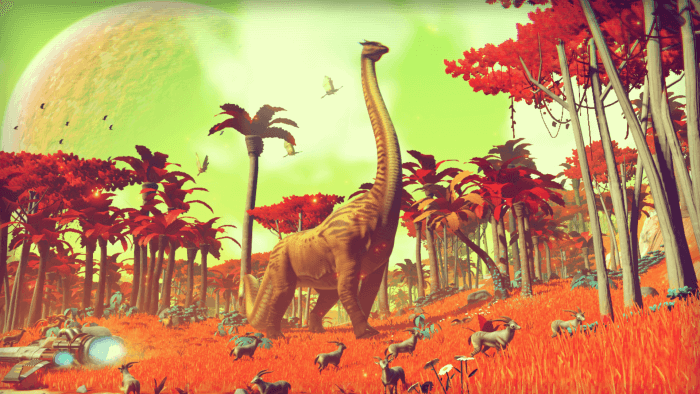 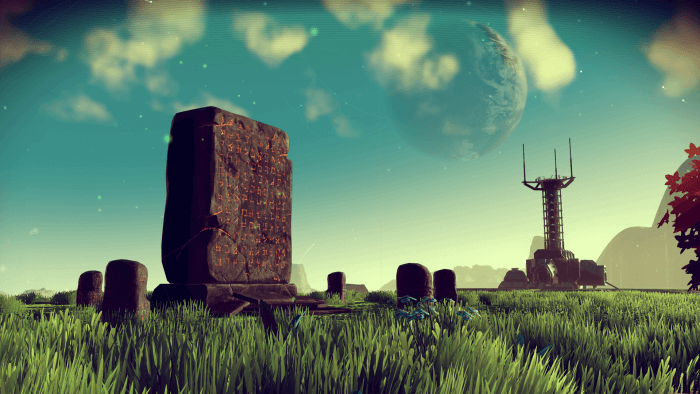