It has been a few weeks since our last blog post, and we wanted to share a little more news from the studio.

The team here are still working intensely to address high-priority issues, as well as to improve the overall polish and quality of life of the game. Update 2.12 has been released to all platforms today, with the long list of fixes and improvements available at the end of this post. However, we also have a larger feature to announce…

Very soon, we will be launching a community event, with new content available to earn from the Space Anomaly. Each mission completed at the Nexus will contribute to a cross-reality target for all Travellers. Universal progress will unlock a series of exotic items synthesised by Polo’s robotic companion, available to purchase with Quicksilver.

As with every update, all this new content is completely free for all existing players – there are no microtransactions in No Man’s Sky. 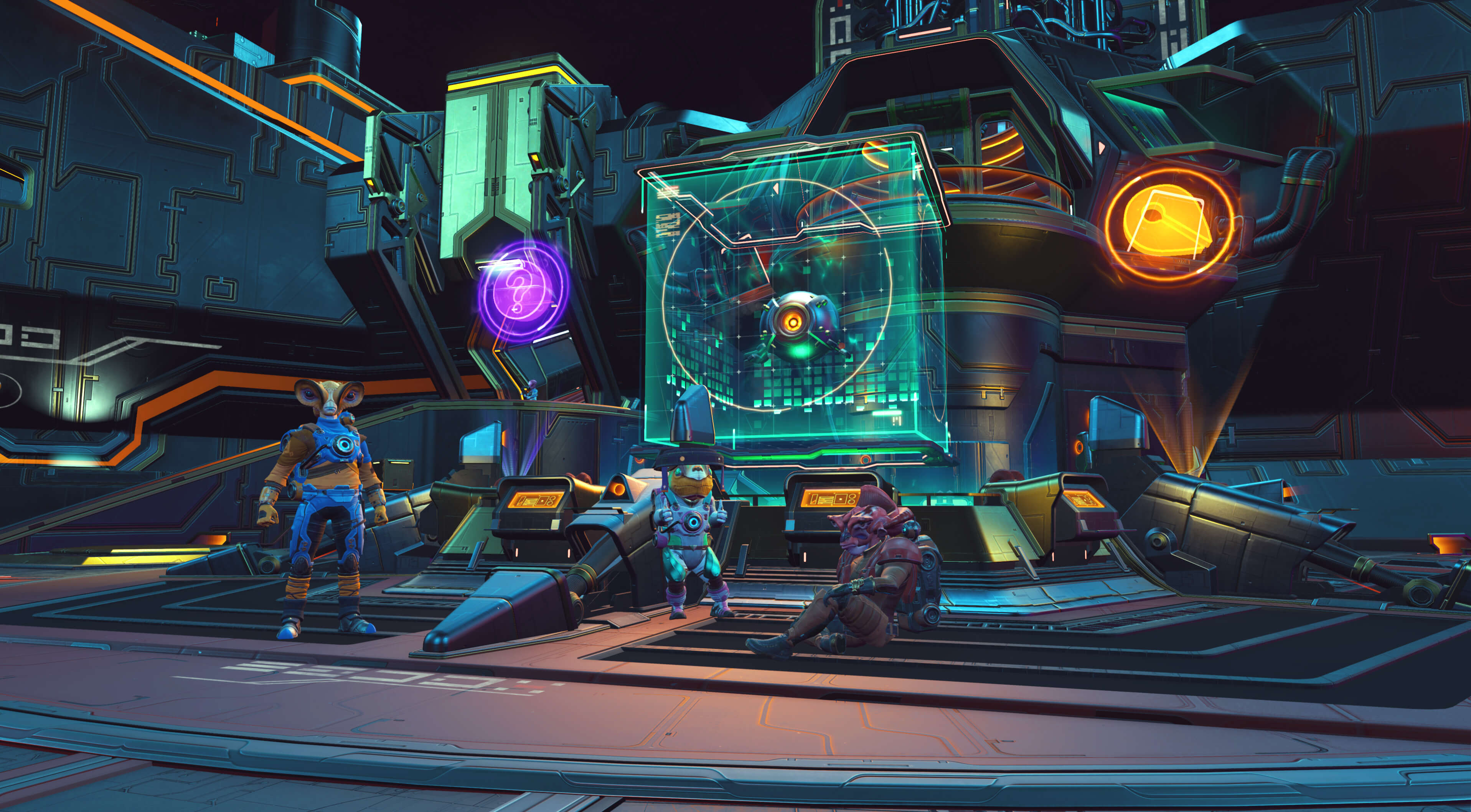 The event commences today, and has no set deadline for completion. Progress may be tracked from the Galactic Atlas website, or from the Quicksilver Robot itself.

Once each day, a mission rewarding Quicksilver will become available at the Nexus. These Quicksilver missions can queue up, to a maximum stack of 3 (so you won’t miss out even if you don’t have the opportunity to play every day).

These rare, high-priority missions offer especially interesting and lucrative rewards. Mysterious in nature, their requirements are secret until the moment the mission commences.

Specialist Polo’s robotic companion is busy developing a set of 5 new customisation items, which together form a complete armoured suit. This practical fashion choice is favoured by the Vy’keen, but is wearable by explorers of any race.

Each customisation item will become available for synthesis as all Traveller iterations complete missions at the Nexus. 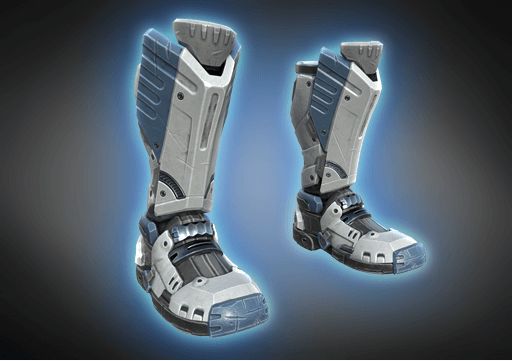 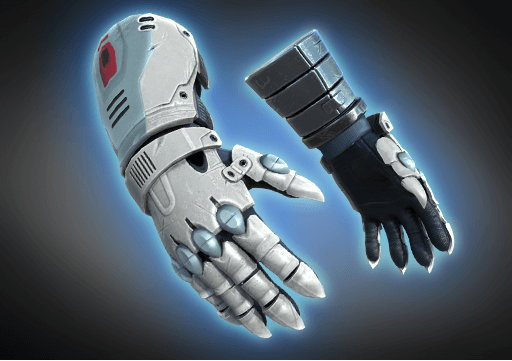 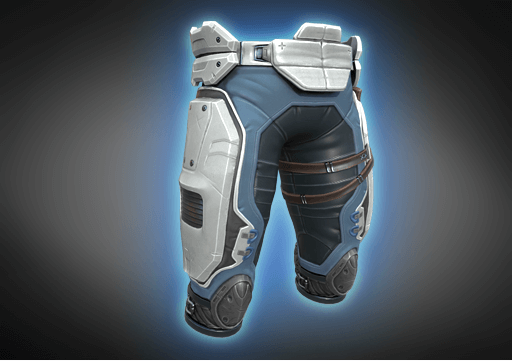 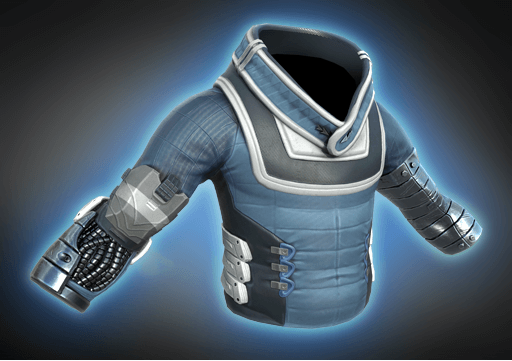 Powerful shoulder armour, this Exosuit augmentation comes with high-voltage connections into the user’s skeletal system. This current jolts the user’s body as required, manipulating the muscles into their optimal defensive posture. 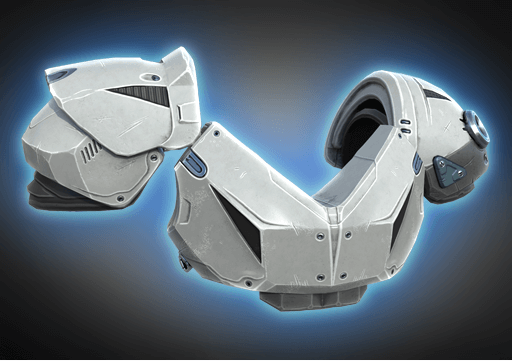 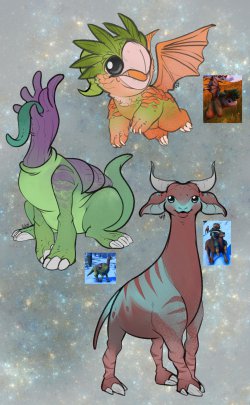 And these gorgeous paintings of alien landscapes by u/fioriX: 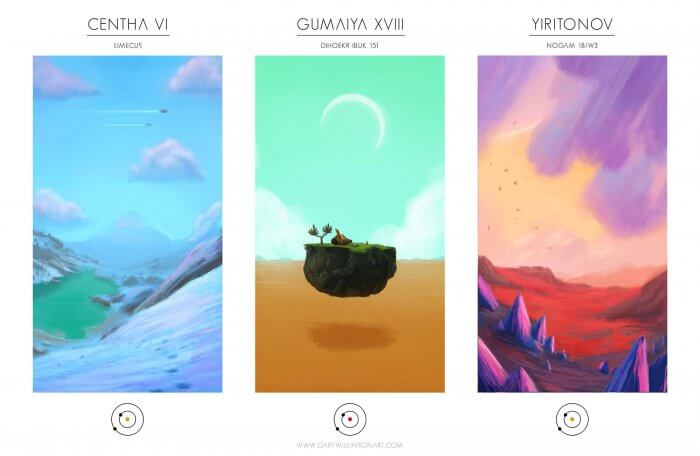 We’re also in love with some of the elaborate bases constructed since Beyond – please keep the great screenshots and videos coming, they’re inspirational for us to see!

While the team has quietly continued to develop and release these improvements for the game, No Man’s Sky Beyond is reaching more and more players, as well as reviewers. It is difficult to express how meaningful it is to read these kind words about our game.

“No Man’s Sky’s most consistently powerful experience of seamless space travel nearly reduced me to tears as the upper atmosphere melted away into the silence and deep wonder of the galaxy.”

Keith Stuart from The Guardian (5/5) described Beyond as:

Patch 2.12 is live on all platforms today, with the notes available below. There is much more coming very soon. Thank you, so much, for playing.

Added new events to the Nexus: