Yesterday, we released the OUTLAWS update for No Man’s Sky, enabling the pirates of the universe to better retaliate against the SENTINEL authorities upgraded earlier in 2022. After we revisited and refreshed planetary combat in SENTINEL, it felt like a natural progression to improve ship handling and combat, and deepen pirate-related gameplay throughout No Man’s Sky. The passionate community response is always fantastic fuel for us – it’s exciting to see you all claiming and piloting the new Solar Ships, fighting against or aiding outlaw forces, and swishing around in capes.

The new expedition, Blighted, aligns with the piratical theme of OUTLAWS. Travellers will follow the trail of a pirate faction known as The Blight and their mysterious treasure, gathering clues and decrypting milestones. Expeditions give us an opportunity to mix up different styles of gameplay, and this fast-paced treasure hunt should again feel a little different from previous expeditions. 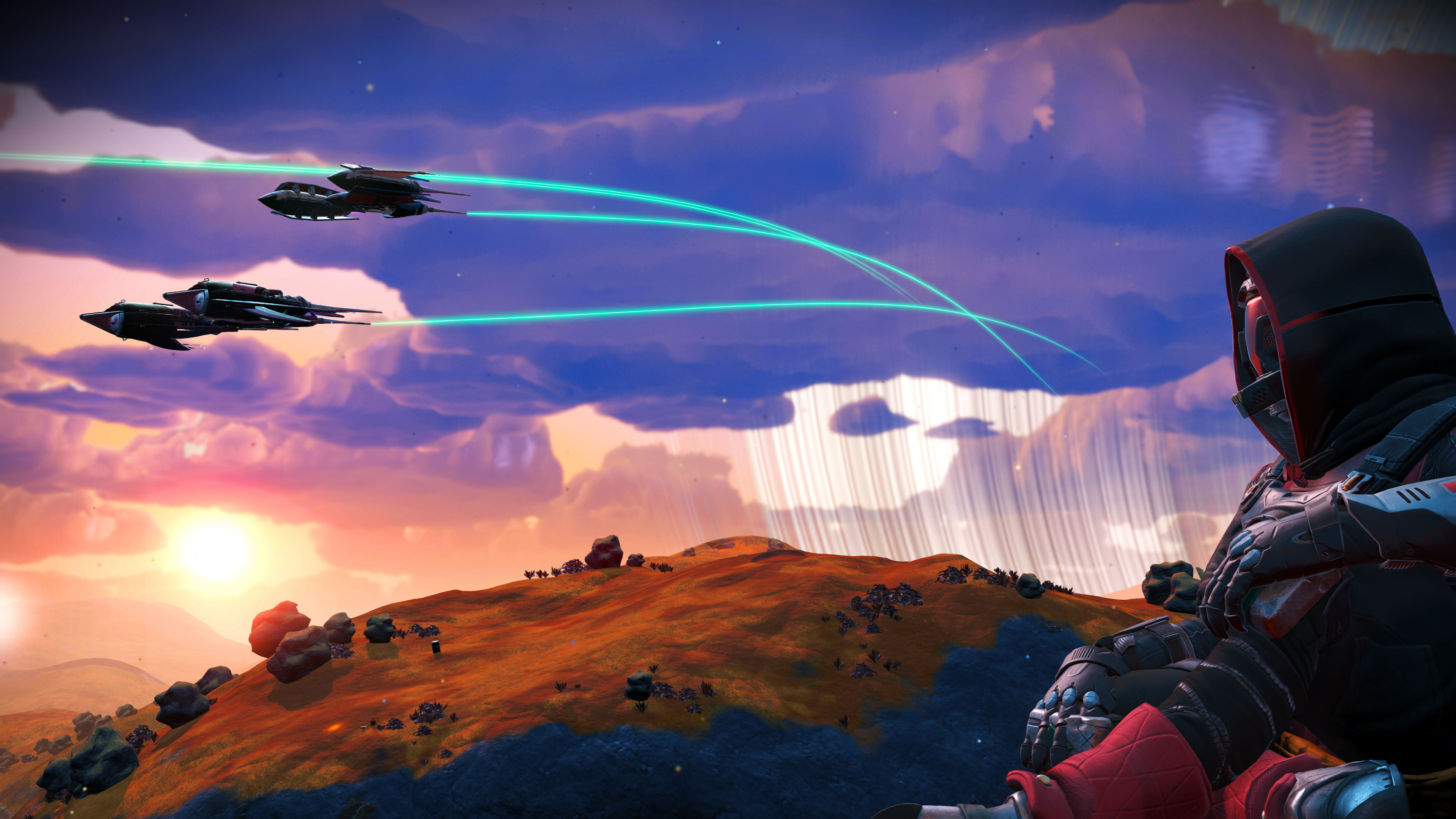 The Blight are alert to the presence of Travellers seeking their riches, and have already taken hostile measures to trap would-be treasure seekers on the radiated hills of Issh 77/R6. Restore your compromised ship to embark on a journey across exotic stars and ocean beds, into the heart of Sentinel and outlaw territory – and ultimately, for those who persevere, to The Blight’s legendary pirate treasure. 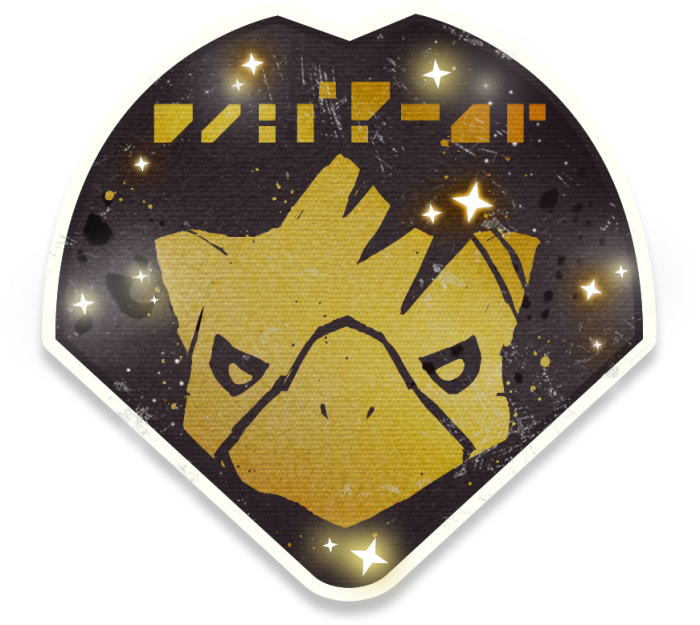 The Blighted expedition begins today, and will run for approximately five weeks.

Begin a new Community Expedition game to join the treasure hunt, and collect exclusive, limited-edition rewards along the way.

When the Blighted expedition concludes, your progress will be converted to a Normal mode save, and rewards can be redeemed across all save games.

Sputtering Starship Trail
This ramshackle ship exhaust nozzle was hand-assembled in an emergency by an outlaw. Has an occasional propensity to explode, but with no adverse effect on flight handling. 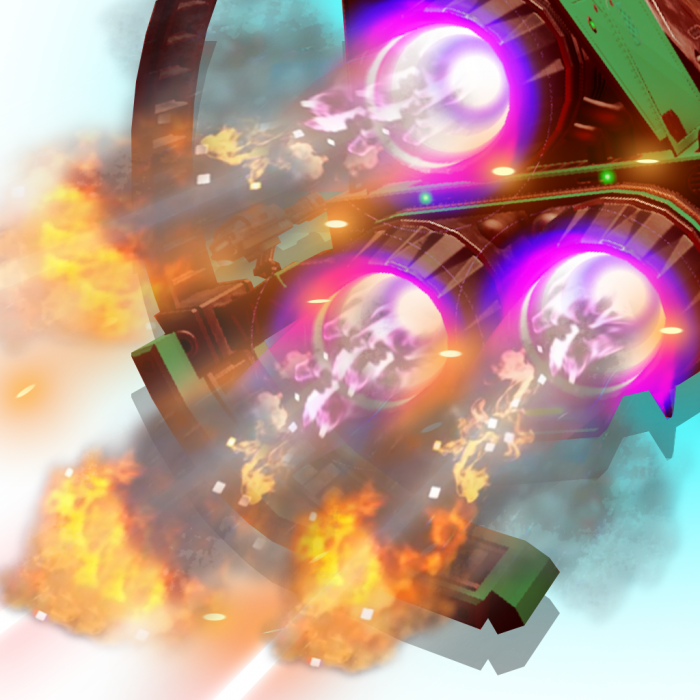 Outlaw-Themed Posters
Transform your base your base into an outlaw’s sanctuary with these pirate-themed posters – celebrating all things anarchistic and rebellious.

Exclusive Flag Designs
This range of exclusive flags provide a variety of decoration choices for bases, to suit a range of tastes – from the delicate Heraldry Flag to the bold Piracy Flag. 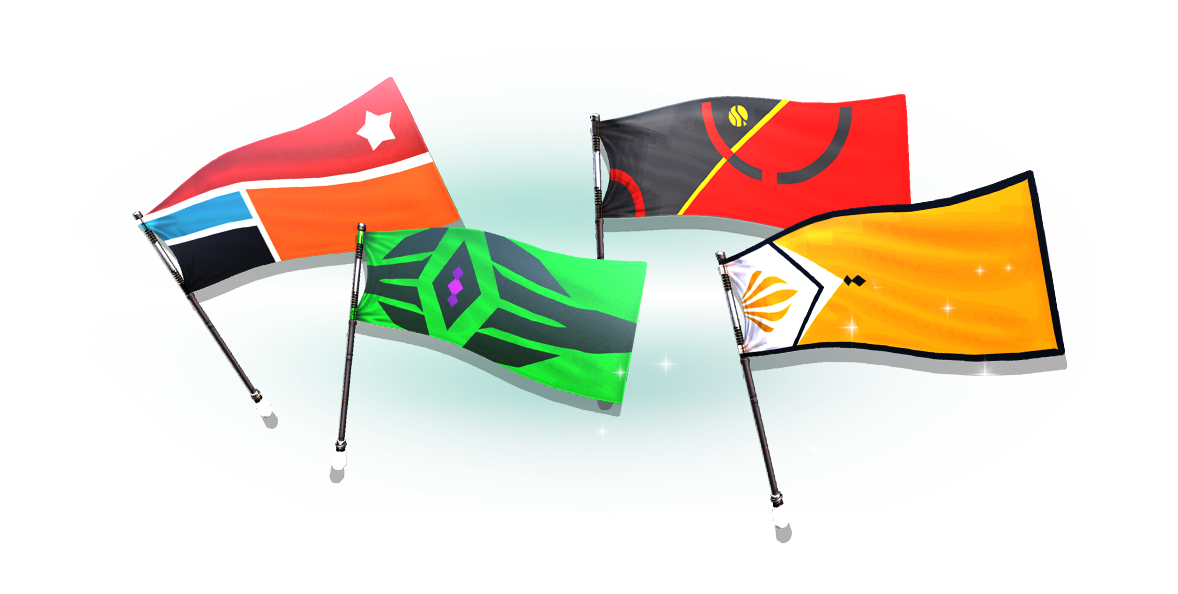 Wayward Cube
This cubic lifeform drifted into an orbital station from another reality, where it was captured by a travelling merchant. Provides placid companionship when rehomed in a habitable base. 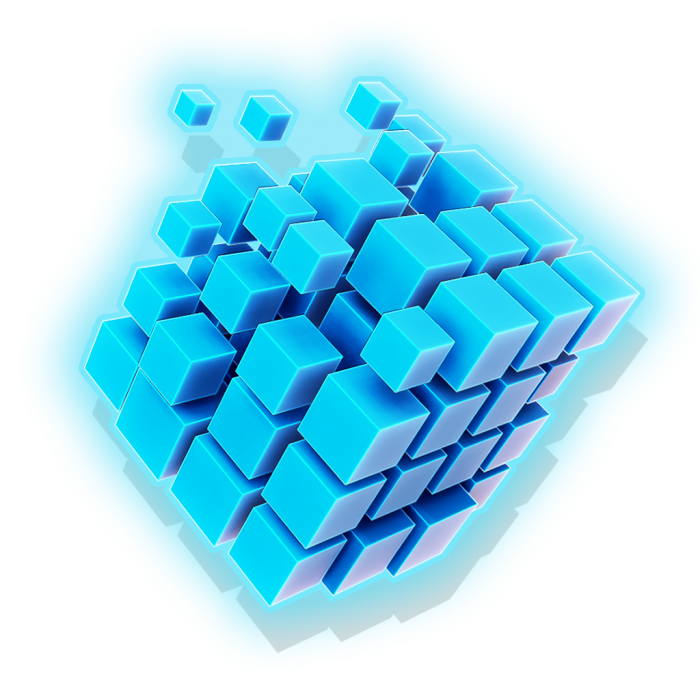 Outlaw Cape
A battle-worn cape, stolen from The Blight. Woven from chemically-dipped nano-fibres, the fabric is completely impervious to the heat produced by jetpack exhaust. 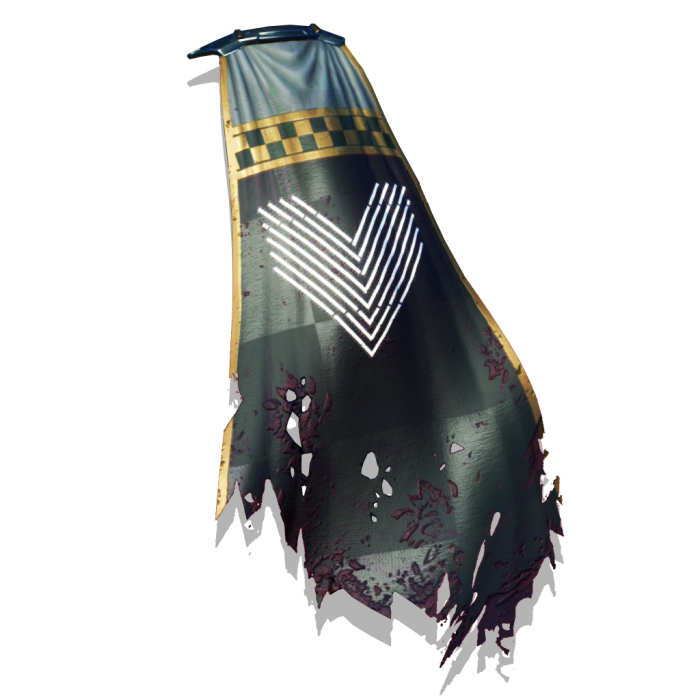 Our next update for No Man’s Sky is never far away, and though the team is taking a moment to celebrate the release of OUTLAWS and the Blighted expedition, we are continuing to work tirelessly on new content and features!