We’re very excited to let people know that No Man’s Sky is coming to the Nintendo Switch this summer.

I can’t tell you how incredible it feels to play No Man’s Sky on this tiny portable device. It feels both completely natural and also totally improbable at the same time. 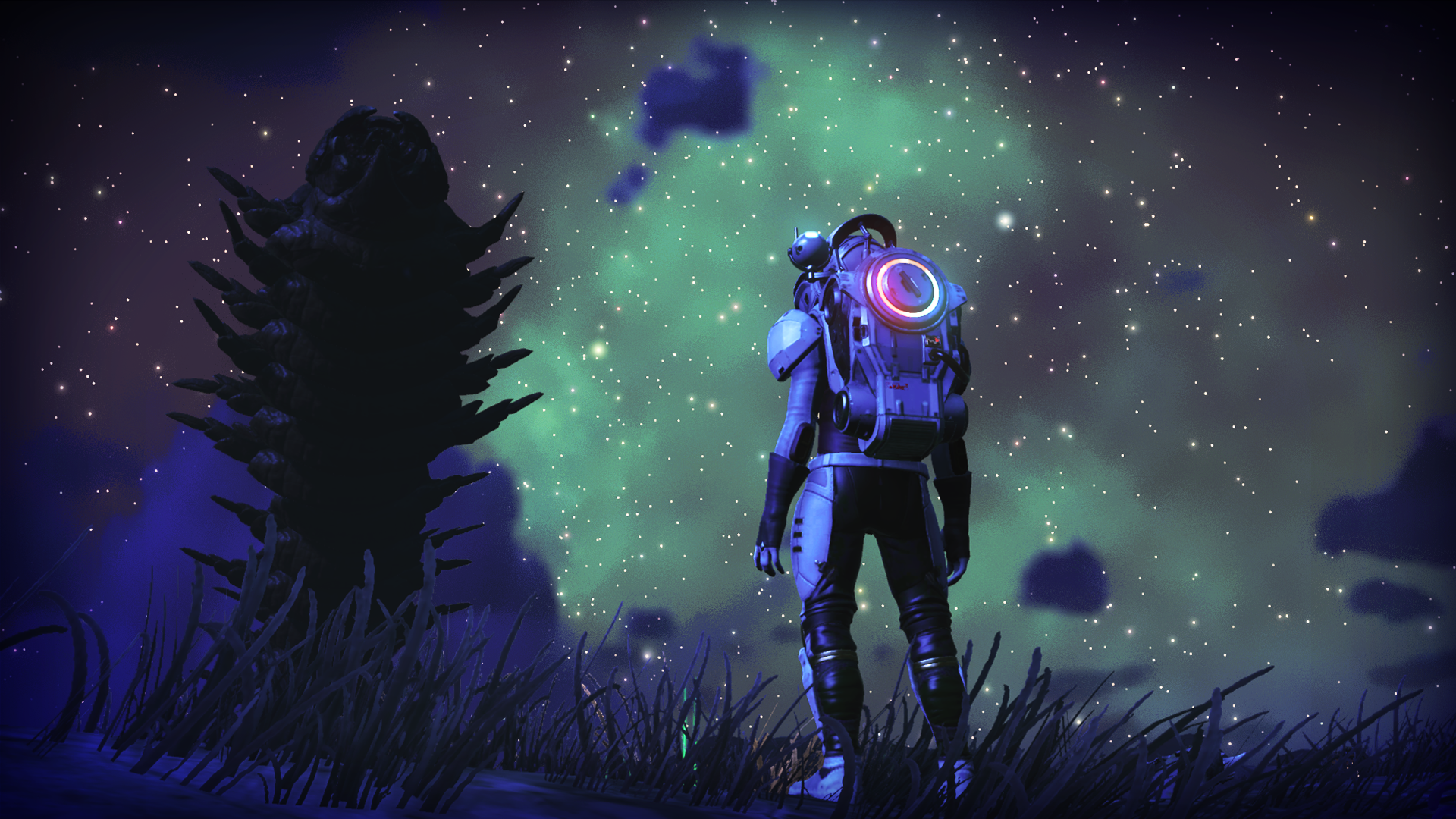 For the last couple of years, a couple of members of our small team have been secretly working on the Nintendo Switch version of No Man’s Sky. It has been a real moonshot. No Man’s Sky is built around procedural generation, which means the console generates everything you see. This makes it so much harder to bring our game to something like the Switch. There have been so many times where we’ve gone home one day convinced it was impossible, only to have someone stride in the next day with a unique technical solution. Honestly I think this team never seems happier than when they are trying to do near-impossible things. 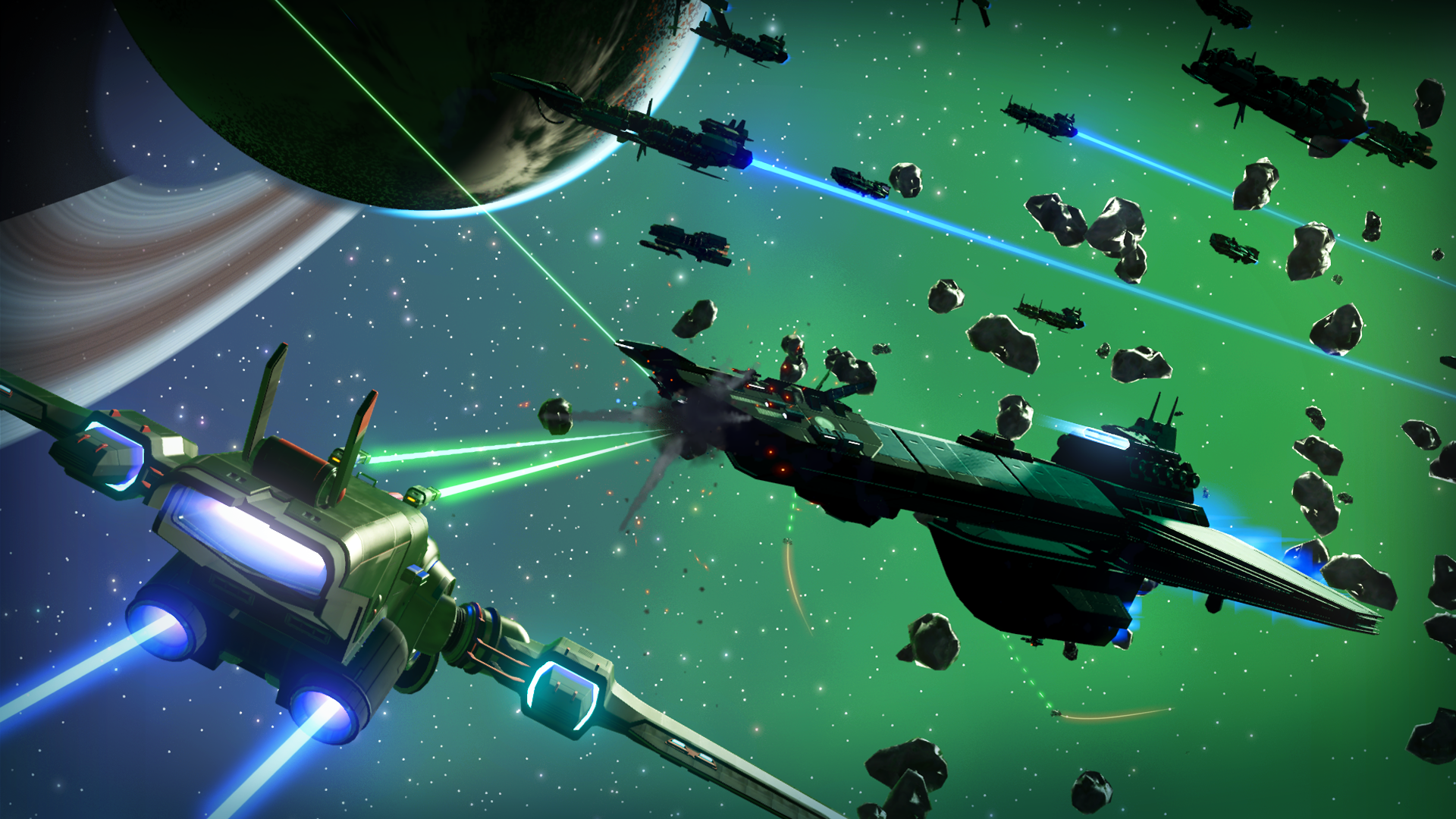 From UI to controllers to gameplay, we’re taking the time to make this feel completely at home on the device, both on the big screen, but importantly as a portable version of No Man’s Sky. Every time I pick the Switch up and seamlessly jump from planet to planet, from star system to star system, I have to pinch myself that I am playing on the Nintendo Switch, and that I can take it with me wherever I go. There’s so much more we have yet to reveal about the Switch version, and there’ll be more announcements to come as we get closer to release. 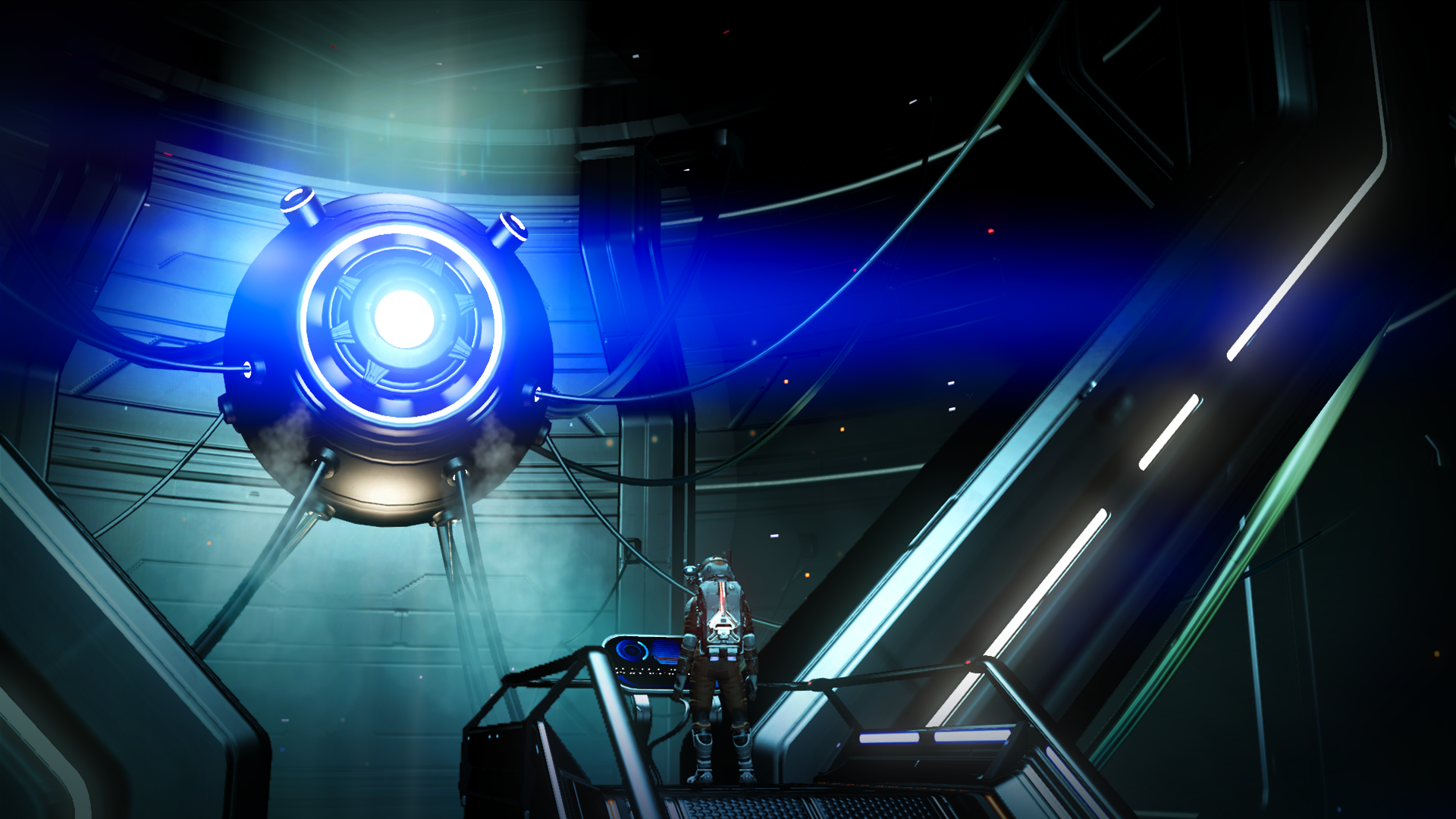 Many of our community have Switches as their secondary gaming device and we are pleased to be able to offer them an alternative way to play, either at home docked, or on the move. For the tens of millions of gamers for whom the Nintendo Switch is their only console, we can finally introduce them into our universe and into the welcoming arms of our large and growing community.

The Nintendo Switch release is just one of many exciting developments we have in store for the community in 2022 and we can’t wait to show you what we’ve been working on in the VERY near future. For now though, we hope you are as excited as we all are to welcome No Man’s Sky to its first Nintendo platform.