As the end of October approaches, we are thrilled to announce a new seasonal event for No Man’s Sky. Expedition Four: Emergence begins today, and will run over the course of Halloween! This is our first Expedition to feature a narrative, and is also a mini-update, bringing with it a host of enhancements for across the game.

Across the universe, planets have been blighted by the activity of Titan Worms. These colossal sandworms plough through the desert sands, blacking out the sun as they arc overhead, and defiling the very terrain with their cursed dust. 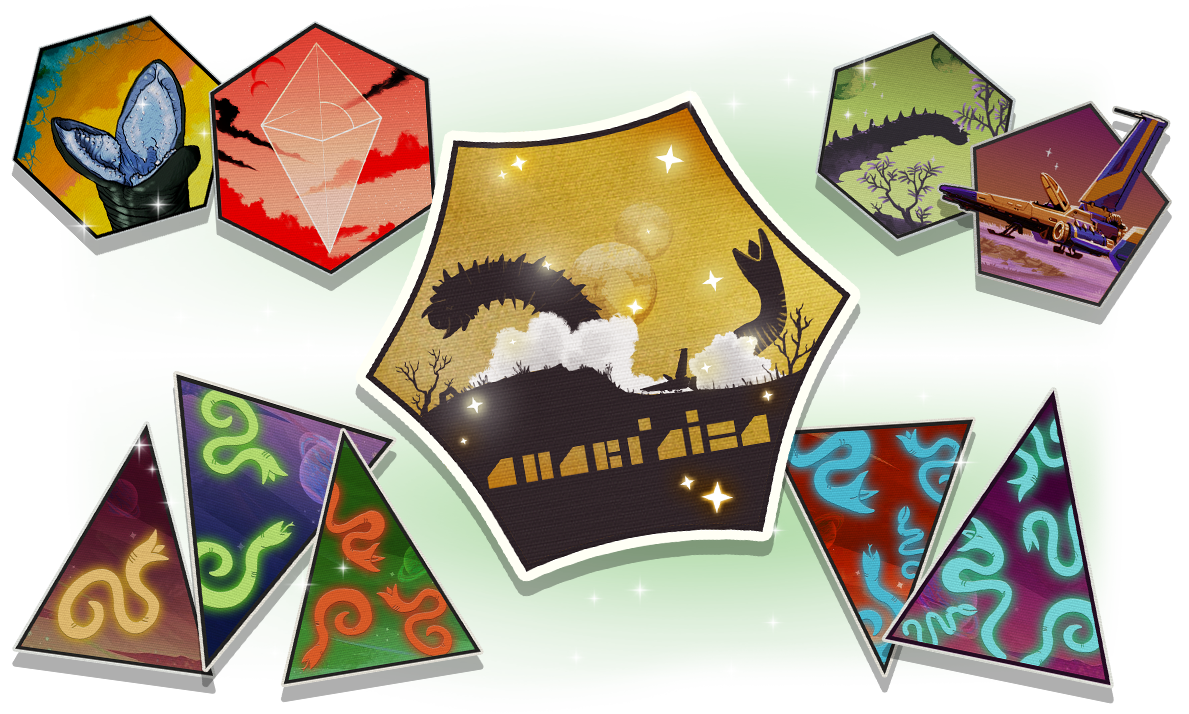 In Expedition Four: Emergence, travellers will find themselves stranded on planet Wasan, a barren world ravaged by dust storms and infested with Titan Worms. It is up to you to locate the Titan Worm impact sites, destroy the wretched Hungering Tendrils, and collect the Vile Spawn that lingers behind. The vessels of the many mouths must be purged! 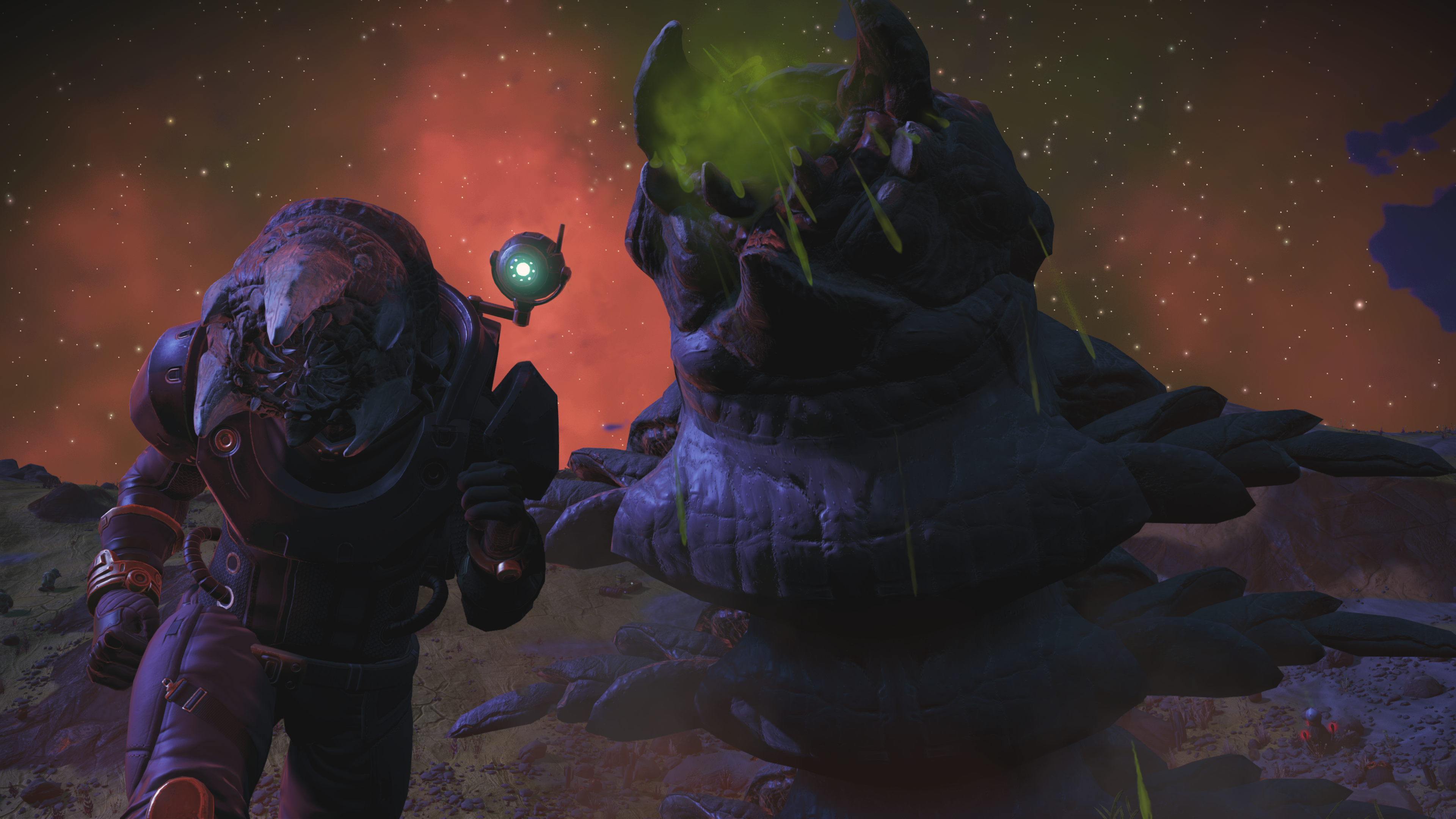 As travellers cleanse planets of cursed dust and hunt the titanic sandworms, they will unravel the threads of a dark narrative. Complete the expedition route to reveal the history of a dark cult, and ultimately confront the Atlas with evidence of this indelible stain upon the universe.

The beast awakens in Expedition Four: Emergence, our first Expedition with a narrative throughout. There are also a bunch of improvements and new content to be enjoyed across the game.

The titanic worms throughout the universe have been enhanced with a variety of new biologies and types. These colossal beasts can now be found with a broader selection of more horrifying variants.

A number of particle effects have been improved. Meteors, muzzle flashes, explosions, burrowing fauna dust, billowing smoke and laser impacts have all been revamped and can be seen throughout the game.

Completing the phases of the Emergence expedition yields a number of exclusive rewards. Once earned, these rewards may be redeemed across all your No Man’s Sky save games.

After discovering the secrets of an ancient Vy’keen cult, explorers can also echo their appearance with this unique, many-toothed grotesque alien head. 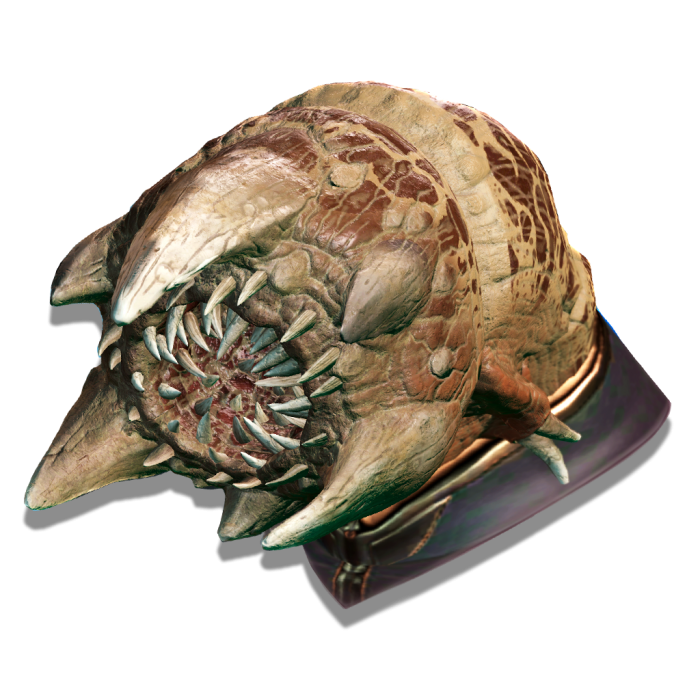 Players can now tame and grow a tremendous sandworm companion to feed, pet, ride and explore the universe with. These are both terrifying and awesome creatures when fully grown, and incredible to fly. 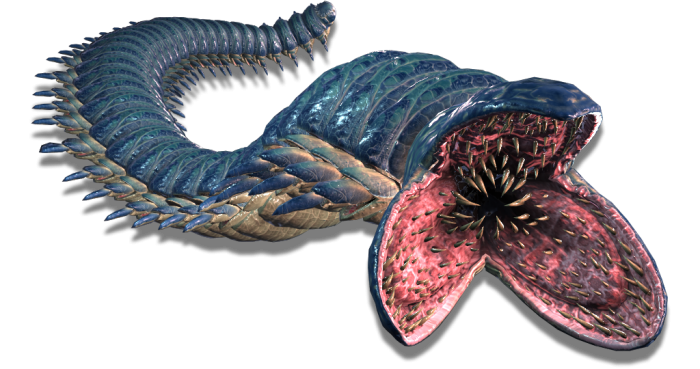 This eerie skull, once belonging to a large legless cousin of the titan sandworm, adds a touch of macabre decor to bases. 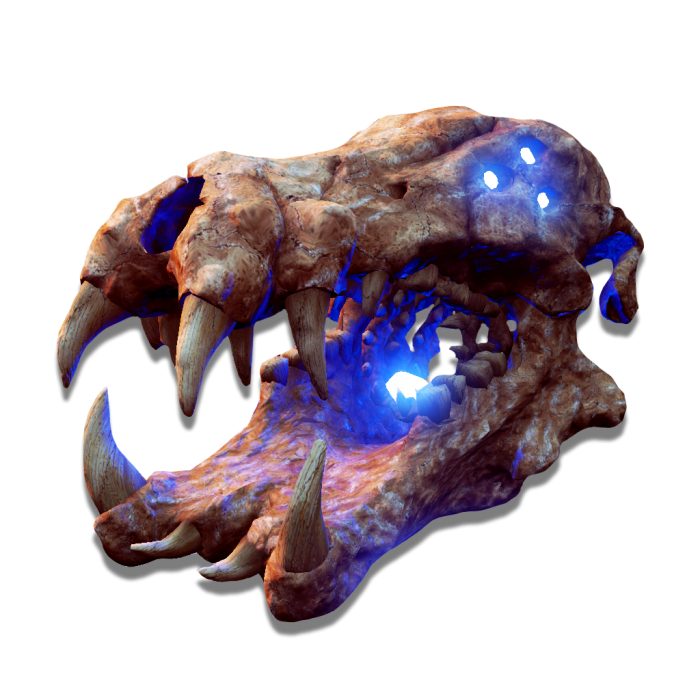 Add an organic element to pyrotechnic displays with the Flesh Launcher firework. These unusual fireworks explode in a splatter of slime, plasma and wormlets.

Some new items are now available in the Official Hello Games Merch Store – designed by members of our small team, like all our official merch. Identify yourself to fellow travellers with this new pin:

Or keep warm through the winter months with this new beanie hat: 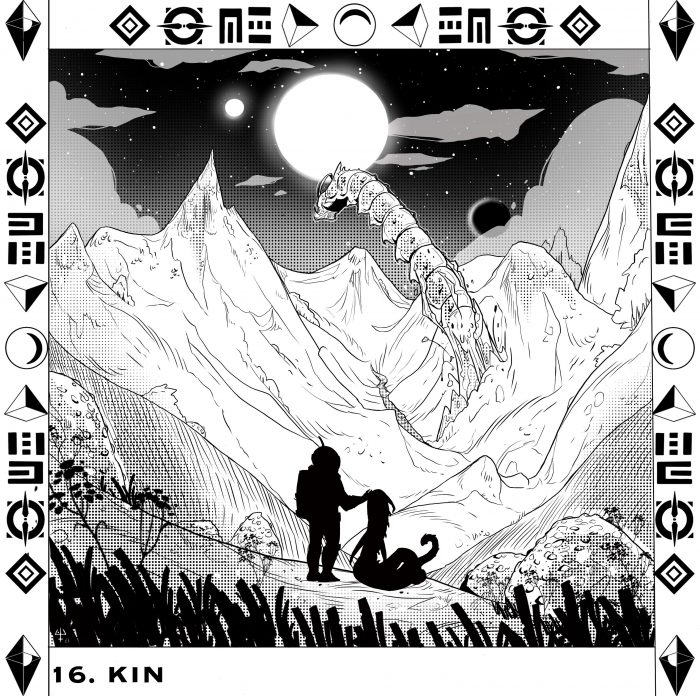 We love the interactive adventure /u/vestele8 has been cooking up on the /r/NoMansSkyTheGame subreddit – especially the recent storyline featuring a sandworm companion! 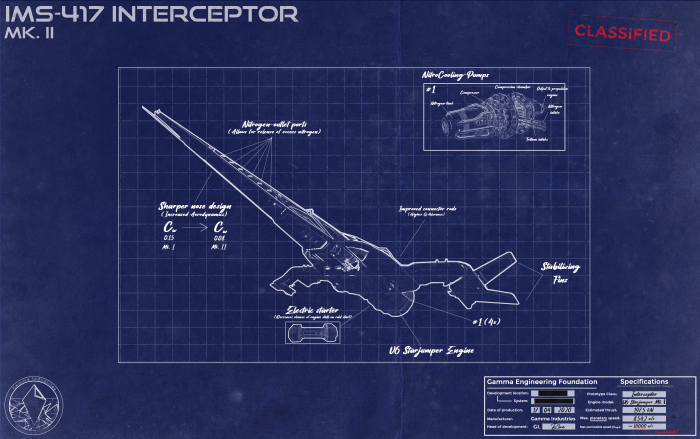 A great-looking blueprint concept by @BloooTechRS 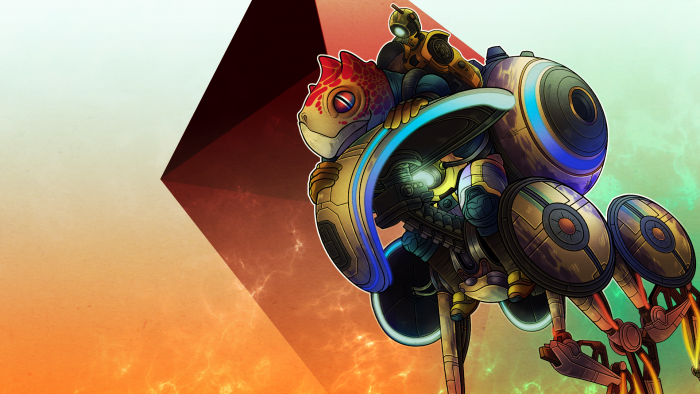 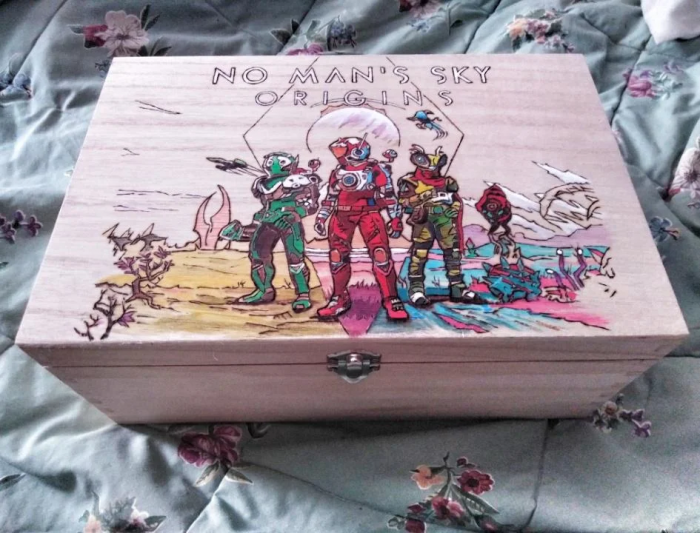 /u/AcoupleofIrishfolk shared this physical box featuring the Origins cover art, a gift from one traveller to another. We feel grateful to have such a supportive community surrounding No Man’s Sky.
In-game photographers /u/Qc-larry21, /u/alienhelix, /u/TheBlank89 and /u/EdVintage shared these great captures of the universe.

Through completing co-operative missions at The Nexus, travellers have now unlocked all four canvas sails for base decoration: 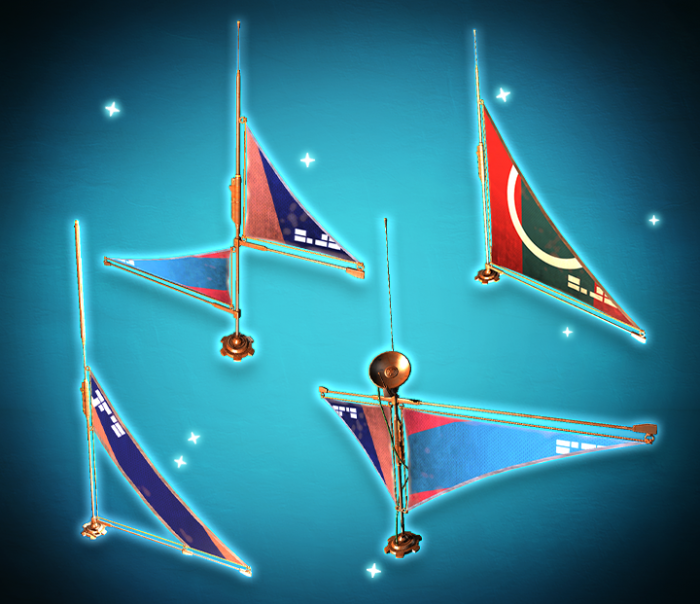 The Quicksilver Synthesis Companion, inspired by some of the recent expeditions undertaken by the community, has now turned their processes to synthesising some patch-themed decals. Research has now begun on the Landed Ship, Red Strider and Blue Stargaze decals.

The team had a lot of fun putting together the Emergence expedition – we hope you enjoy the journey as much as we did! Update 3.70 is releasing today for all platforms, and the full patch notes are available below.