Back in April, we launched a whole new way to experience No Man’s Sky with the release of EXPEDITIONS.

Since then, Travellers have embarked on their first Expedition, Pioneers, which has seen them travel huge distances, discover a vast array of creatures, rendezvous in huge numbers at expedition intersections, map countless new systems and complete many more challenges to unlock the limited edition rewards including the exclusive golden Alpha Vector starship.

It has been heartening to witness the accomplishments as more and more players have made it to the final milestone, crossed the finish line and claimed their spoils.

When we created Expeditions, we wanted each one to feel fresh, each one to supply its own twists and contrasts. We are very excited to explore the gameplay and stories that this new mode gives us the chance to create. Today marks the start of Beachhead, a journey with a very different pace and structure to the Pioneers Expedition before it. We hope you enjoy the surprises it has in store! 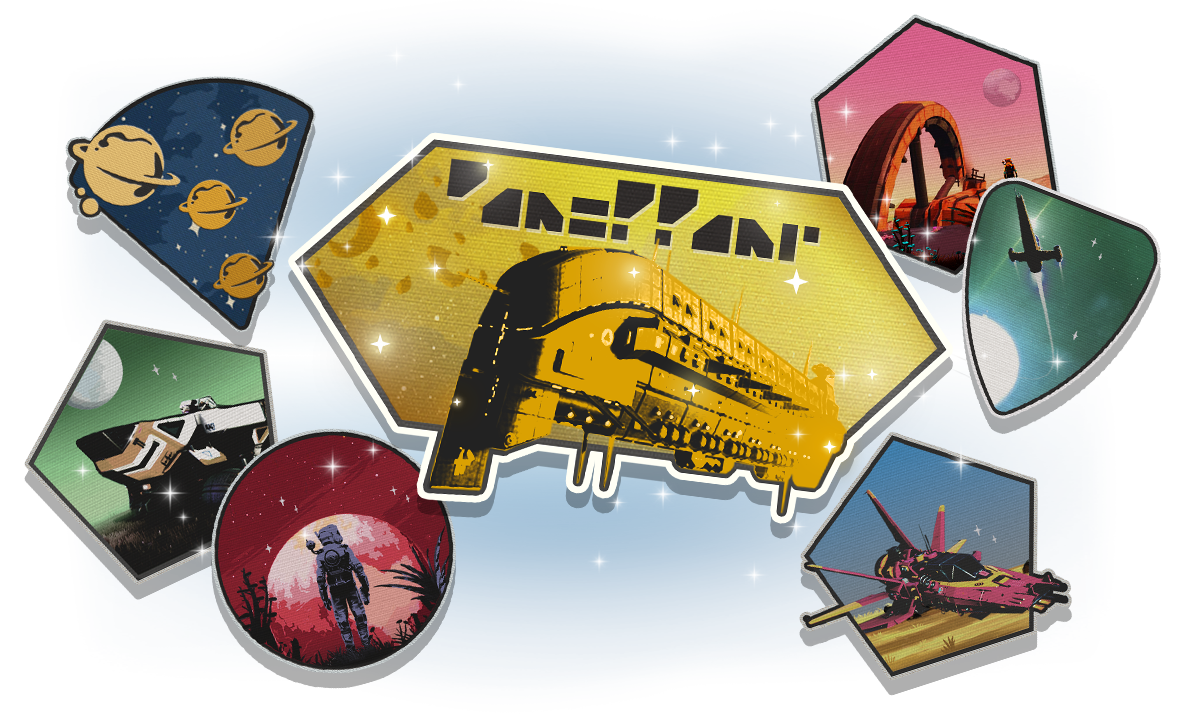 Once again, players will start from a new save and all on the same planet. The new voyage starts today. Even now, tens of thousands of like-minded explorers are preparing to warp towards the jump-off point! Alongside the new expedition, we are releasing a minor patch to support it. The full patch notes are below.

Alongside the new Expedition, Nada and Polo’s regular research effort aboard the Space Anomaly has shifted into a new gear. Priest Entity Nada has detected something thought impossible: a fluctuation in history already written. A new pattern is emerging in the stories of the ancient Gek, Korvax, and Vy’keen. Something is stirring from across the universe. Can you hear it?