This week, we introduced a feature to No Man’s Sky that we – and many of you – have wanted for a long time: alien creature companions!

Explorers of No Man’s Sky have always been drawn to the strange, vibrant and often bizarre creatures inhabiting its infinite worlds. However, until now, face-to-face interactions with those creatures have been relatively limited, with friendships only lasting as long as a stack of Creature Pellets. We wanted to create an opportunity for players to form deeper, long-lasting bonds with the fauna they encounter along their journey.

The team has had a lot of fun putting this update together, and it has been so fulfilling to see the community now flying out into the universe to adopt all variety of creatures: the cute, the majestic, and the weird. Starting 2021 with such a playful addition to the No Man’s Sky universe has been a great feeling!

This week, we also launched a new t-shirt design in our merch store, featuring the classic Atlas Rises cover art. We’re really pleased with how they turned out! These special shirts are limited edition, and will only be available for the next 13 days.

Last year, we were thrilled and overwhelmed to win four awards for No Man’s Sky, and already this year we are incredibly proud of our Last Campfire team for being nominated for three awards! The Last Campfire is up for the SXSW Indie Game of the Year, and the Pocket Gamer Best Apple Arcade Game and Mobile Game of the Year!

The team has been working quickly to address any issues in the Companions update, and today we have released a collection of fixes and improvements, 3.2.1. This update is available now across all platforms, and the release notes are available here.

The highlight of our week has been seeing the variety of creatures players have been adopting as companions! In celebration, we’ve gathered together a collection of some of our favourite shots. 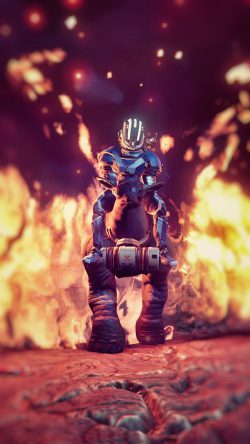 Nada and Polo are amazed and delighted by all the strange fauna now entering their anomalous home! They also report impressive numbers of travellers contributing research to the Anomaly over the past few months.

The Quicksilver Synthesis Bot has analysed the data collected from a multitude of planets and generated a number of new exotic base parts: the sentient Vigilant Taro, the thorny Protea Wheel, and the mysterious Chitinous Cage… 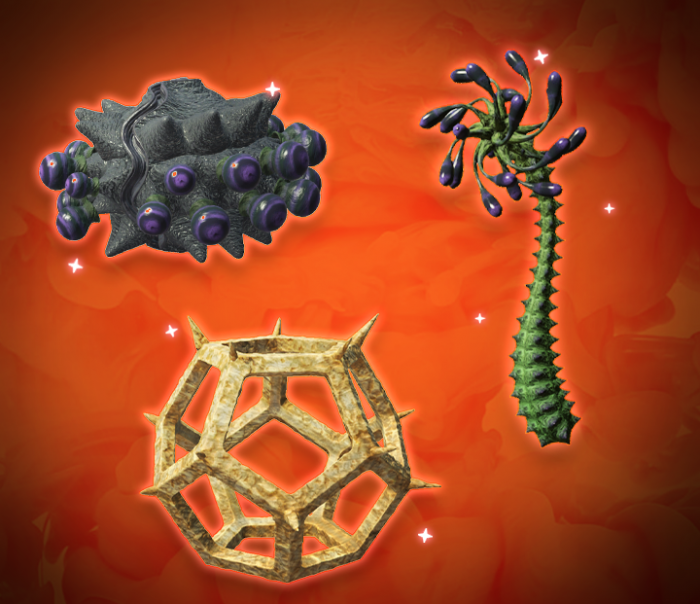 The Plate Stem, Compound Bulb, and Void Husk are also now available from the Space Anomaly. All of these curious vegetative growths are safe for domestic planting, though the Husk can be heard whispering a faint song, as though still connected to some distant chorus… 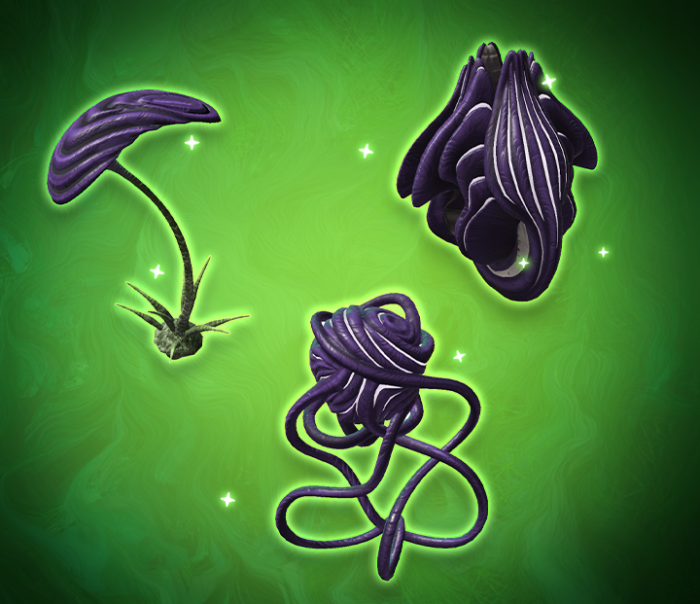 Three new player titles are also available from the Quicksilver Bot: “The First”, “Simulated”, and “The Notorious” – for explorers who wish to muse upon their place and reputation in the universe.

Progress towards unlocking these exclusive Companion Appearance Enhancements can be viewed in the Mission Log, at the Quicksilver Synthesis Companion’s kiosk, or at the Galactic Atlas site.

We have another packed year planned for No Man’s Sky, and it’s exciting for us to think ahead to everything we have in store. Thank you so much for the enthusiastic and positive response to the Companions update – it means the world to us to see folks enjoying the game.

Patch 3.2.1 is available today across all platforms. We will be back soon with more news!