It’s been a while since our last development update blog, and we wanted to say a few more words about Origins, and take a moment to look at some of the recent community activity.

We’ve released several major updates for No Man’s Sky this year – Living Ship, Exo Mech, Crossplay, and Desolation, – but the release of Origins this week was an especially important moment for us. We knew that many of the players who have been exploring No Man’s Sky for a long time had built up an appetite for fresh worlds to discover, and the team embraced that challenge, working phenomenally hard to create new variety for the universe: flora, fauna, mountains, volcanoes, grass, skies, buildings, stars, weather – so many things!

It was exciting, creative, and a little nerve-wracking to breathe all this new life into our universe, knowing how much the community hungered for it – but now that it’s live, it has been such an overwhelming joy to witness the positive response. Once again, we’re in a position where we can say even we don’t know what’s out there – and it feels incredible. 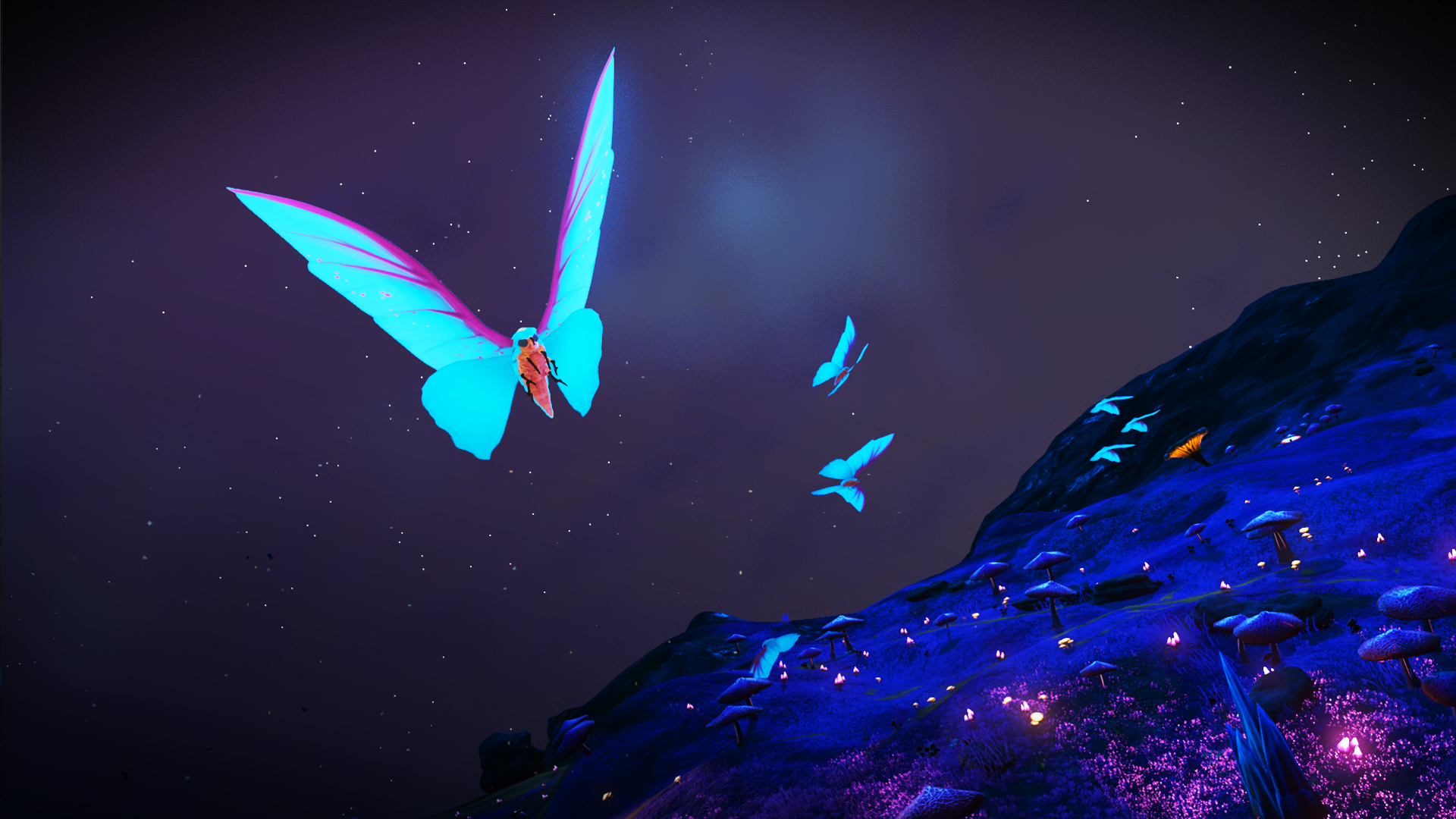 Nada and Polo have been thrilled with all the research data collected by intrepid Travellers over the last few months. As a result, the Quicksilver Synthesis Companion has fabricated a number of new exotic collectables…

Tint the colour of your starship trail with cadmium, emeril, or gold. 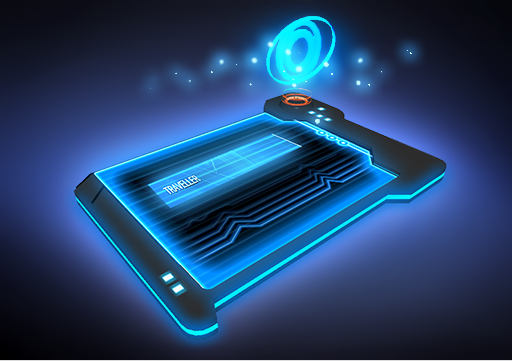 Choose from a selection of Quicksilver-exclusive player titles. Officially become known as an Interloper, show your support for Ariadne by adopting the title Like-Traveller, and more – visit the Quicksilver Bot to browse the full range.

Decorate your ship’s cockpit with these adorable likenesses of Artemis, Apollo, or -null-.

This season of weekend missions has concluded on a note of mystery. Is Ariadne who they say they are, or has their place been taken by an imposter? It’s beyond question that much has changed throughout the galaxies – planets are bursting with new life, new celestial bodies have formed – but is the universe now settled, or does some dark force still lurk out there?

New means of earning Quicksilver are coming soon. In the meantime, Quicksilver rewards are still available daily from The Nexus. 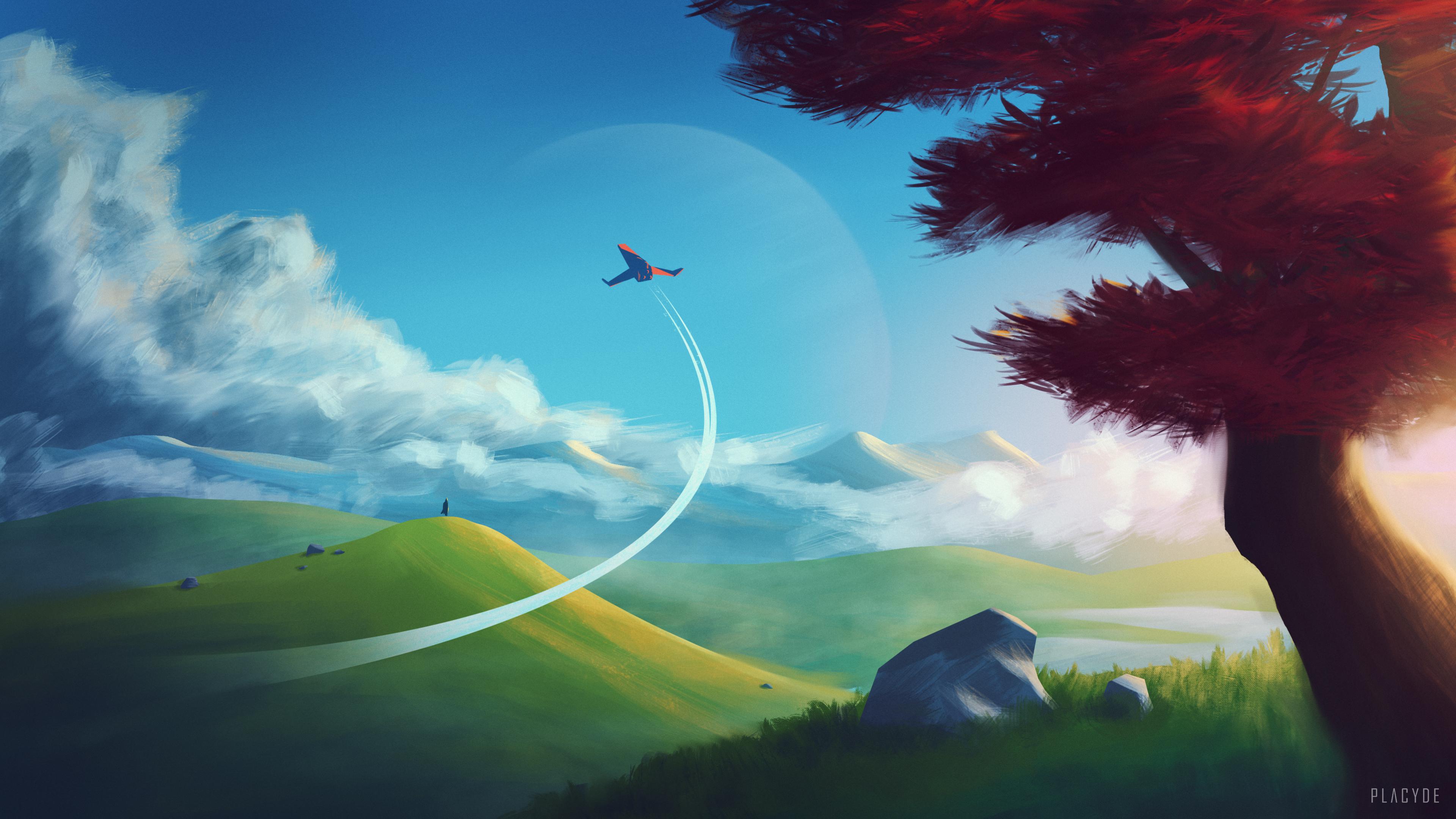 This digital painting by /u/Placyde has such a dreamy vibe – beautiful! 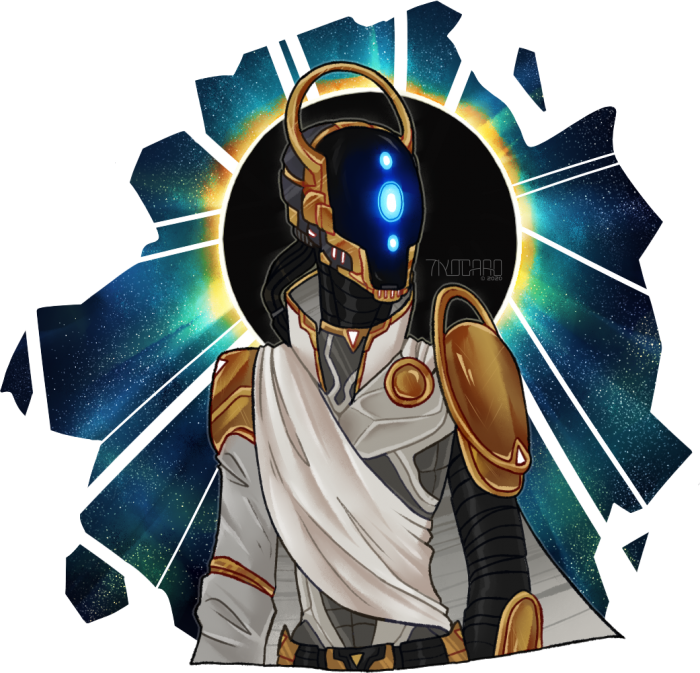 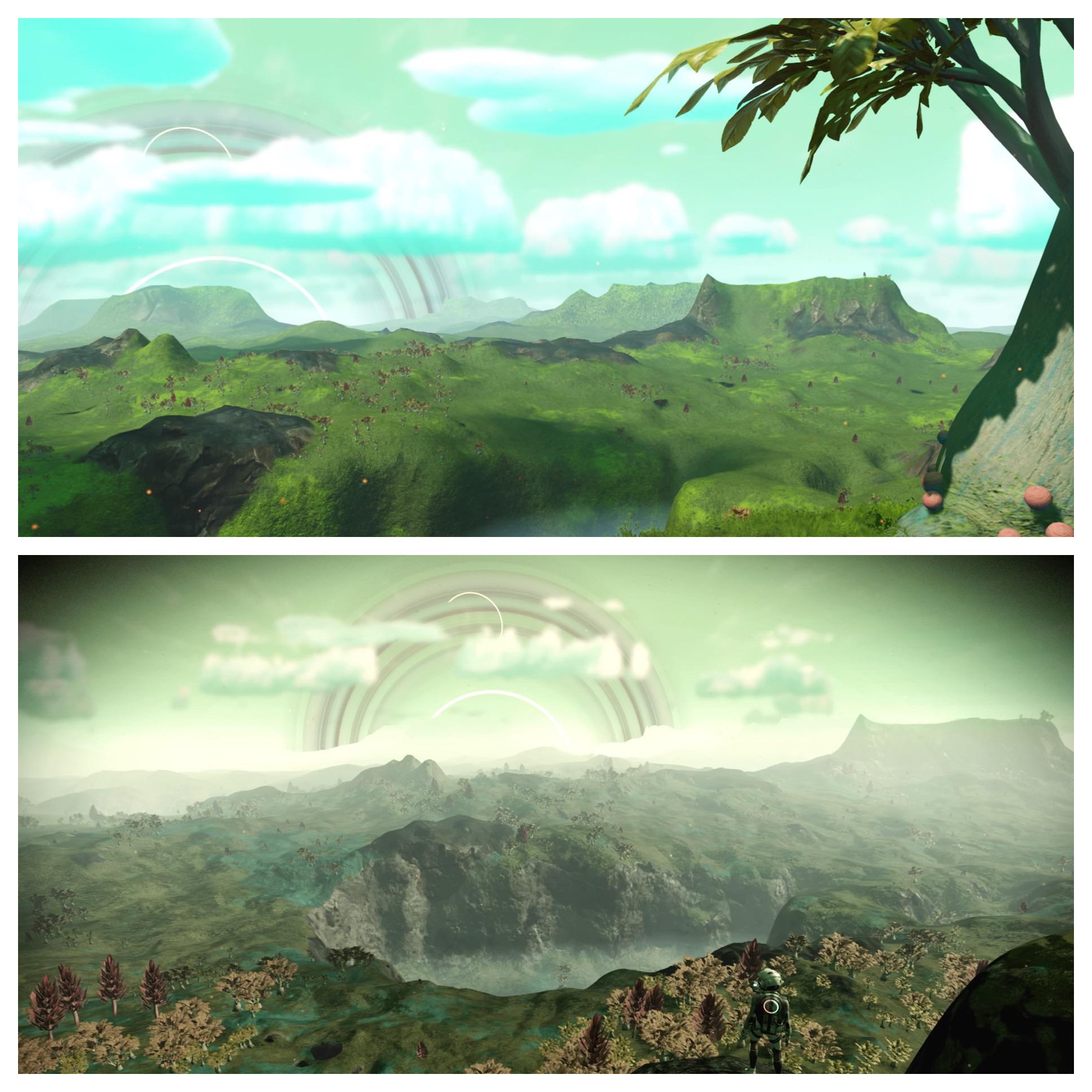 And it was amazing to see these before / after Origins shots from /u/Organic-Condition_ – thanks for sharing them!
The photographers in the community have already begun to capture some incredible shots of the new universe in Origins. Here are some of our favourites, by u/oyomastaz, u/maxr092, u/SaltyDreamers and u/mesutim.

Origins is just another small step in our longer journey. Thank you so much, everyone – those who have been with us from the beginning, those who have joined along the way, and those just stepping into No Man’s Sky for the first time. It means so much to see you all claiming this universe for yourselves.