Being a small dot amongst the stars can bring a sense of awe and wonder, but we’ve always wanted to explore a little more those feelings of fear and dread that come from being alone in the depths of space. Terror in the face of the unknown, or the dawning realisation that you’re treading in the footsteps of those who met a lonely end at the edge of the universe – it’s a rich science fiction tradition, and one not really touched on in No Man’s Sky – until now.

The Desolation Update adds abandoned freighters to explore to No Man’s Sky, along with a very different style of gameplay. Alone or in groups, players can breach the airlock and explore the hazardous, procedurally generated, interiors of these derelict capital ships. The only trace of the crew is in logs they’ve left behind, a mix of procedurally generated and hand-written text that means each vessel has its own unique story for you to piece together. 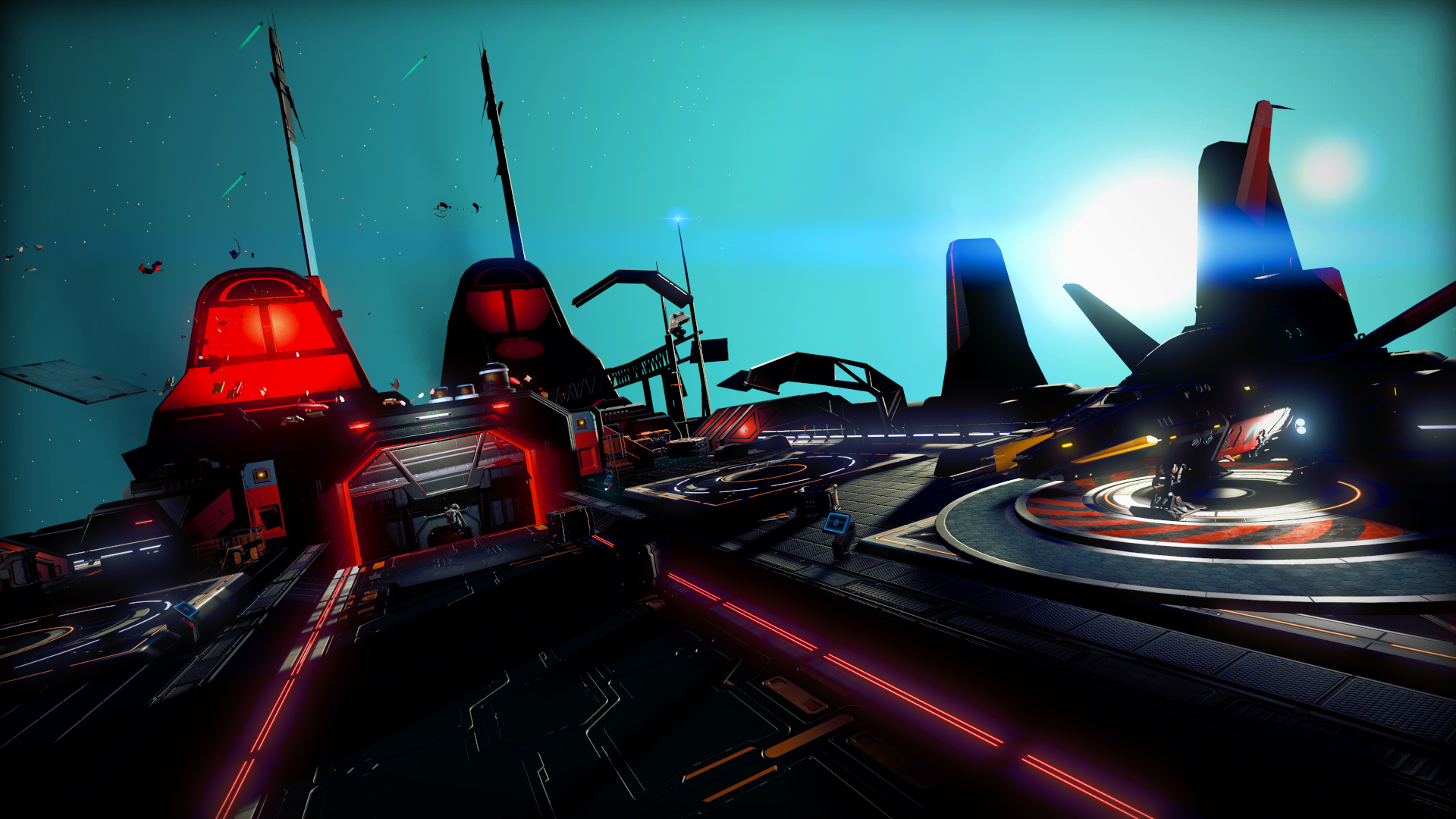 The shattered interiors are also rich with salvage, including otherwise unobtainable upgrades for your own capital ship. Technology you retrieve still has the marks of the ship you took it from, meaning your own freighter will now reflect something of your journey.

But in the panic to flee the ship, hazardous items have spilled, defense systems have been scrambled and environment controls have begun to fail. Some vessels may even have been overrun by hostile alien lifeforms… You may want to take some friends along to increase your chances of making it out alive. 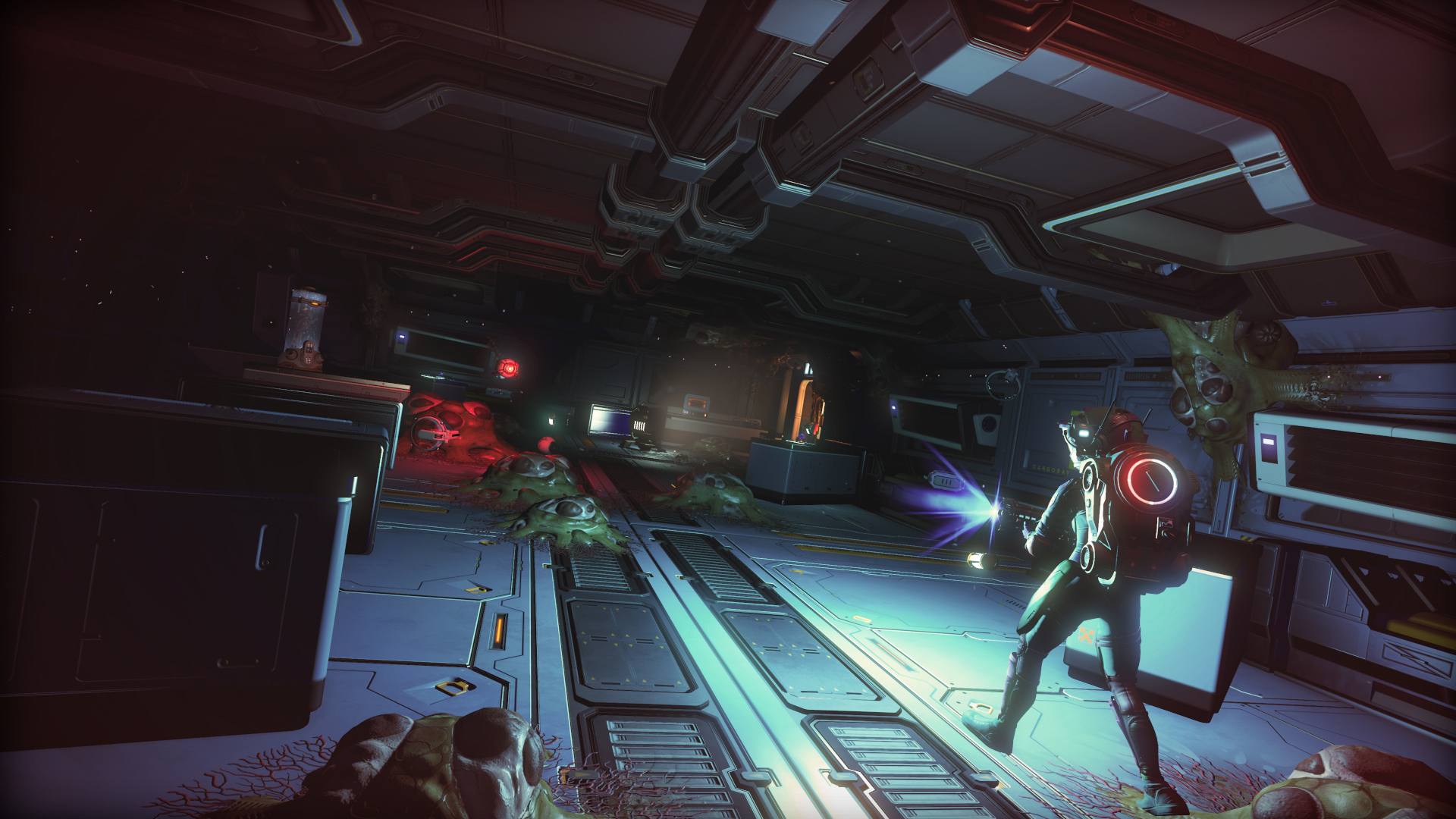 The Desolation update also brings improvements and balance changes to weapons and enemies for a faster, more dynamic combat experience. Weapon balance, effects and feel have been tweaked to provide not just a more engaging combat experience on these alien infested frigates, but across the game as well.

The full patch notes are here, and they contain a huge list of quality of life improvements too.

It has been extremely gratifying for us to see a huge number of new players flood into the game since we entered the GamePass program last month. It’s particularly exciting to know that, with the cross-play update, those players were finally able to join friends on other platforms. Unifying our community and all their in-game creations on one network was a phenomenal achievement by our small technical team. It’s been a real surprise too to see No Man’s Sky sitting above the likes of Red Dead as the most played game on GamePass. 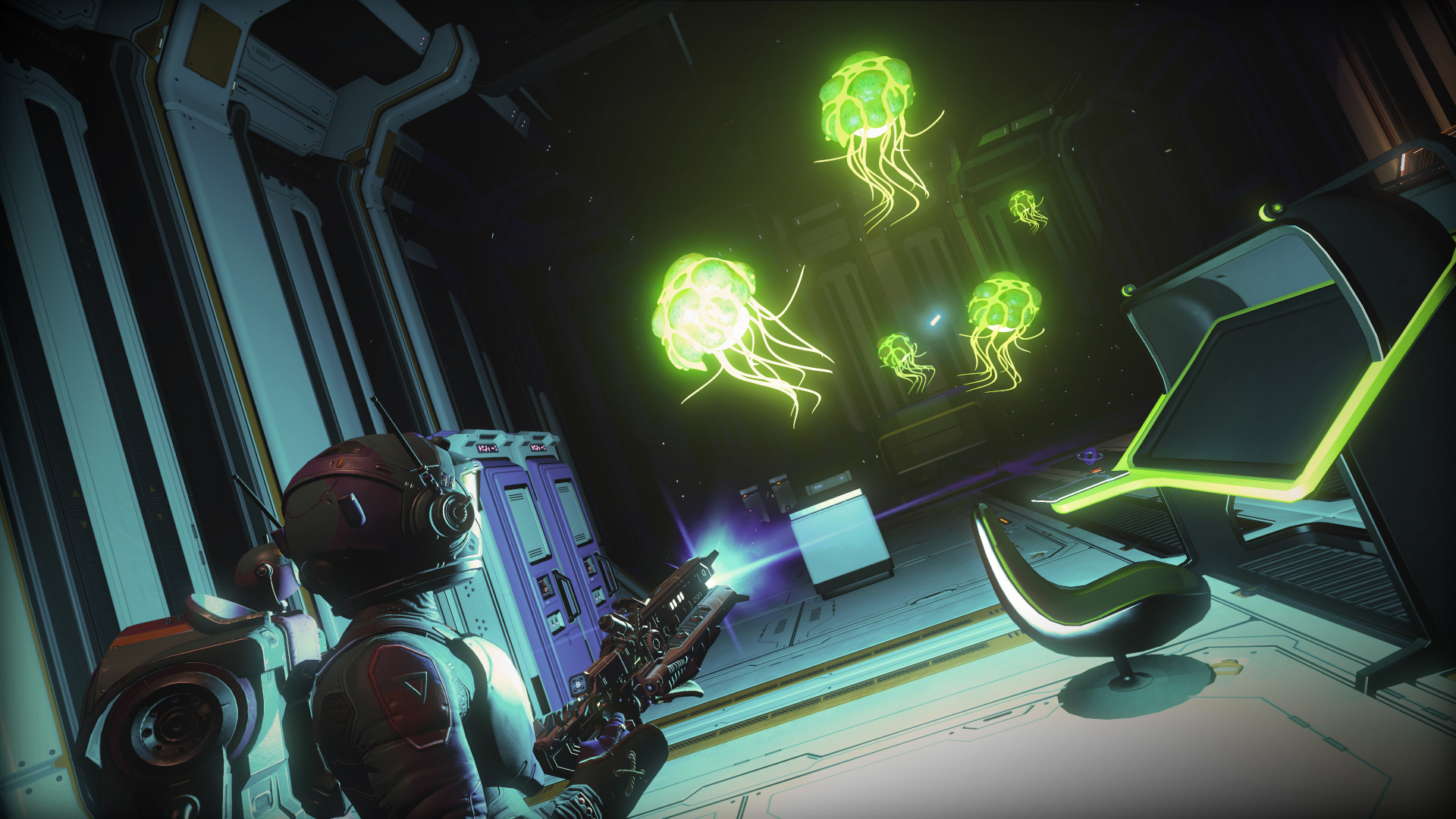 As ever, the team has also continued to work on more updates. We have several more significant releases planned for the year, and we’re excited to share more news about them when the time comes.