While working from home, we’re finding that the passage of time can start to feel a bit abstract. Earlier this week, we announced that No Man’s Sky is coming to Xbox Game Pass in June, and it made us reflect on the fact that somehow, it’s already been about two years since we brought No Man’s Sky to Xbox One! It doesn’t feel like that long, but it’s been so rewarding to watch that new community of players start their own journeys with the game and develop new social hubs in the universe.

Next month, we’ll also be updating the game to support release on the Windows 10 store. In the meantime, we wanted to write a little about the recent community activity both in and outside the game, with players creating incredible fan art, unlocking new game content, and participating in weekly missions.

The Quicksilver Synthesis Companion has commenced work on the blueprint for a new collectible exotic: an articulated Atlas Interface figurine to decorate starship cockpits.

Progress on this new item is driven by Travellers contributing to multiplayer missions from The Nexus. Most recently, these contributions have unlocked 3 new decorative parts for bases. The Hardy Shrub, Ancient Conifer and Frozen Planter are native to glacial, ice-bound climates – but these domesticated varieties have been genetically engineered to thrive in any biome. 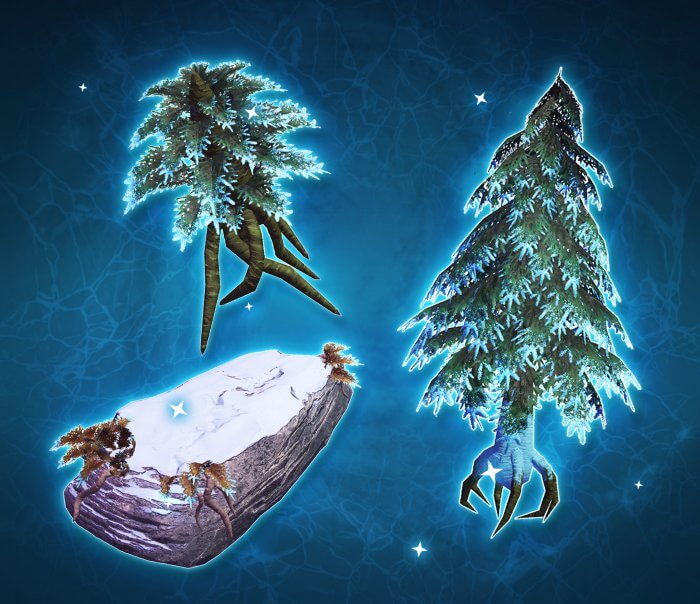 Specialist Polo is delighted by all the Travellers sighted wearing the new Exosuit Backpack. The Gek mechanic seems especially pleased with the Quicksilver Robot’s handiwork on this item. 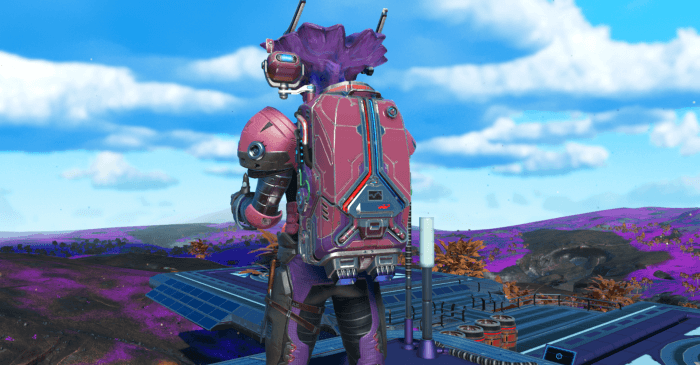 The backpack and frozen base ornaments are available now in exchange for Quicksilver, at the Synthesis Companion’s kiosk aboard the Space Anomaly.

It has been wonderful to see the collaborative spirit forming between veteran explorers and newer players on the weekend mission planets, with players working together to locate resources, share positive messages, and take down colossal sentinel walkers.

Beginning this weekend, there will be a short pause between seasons of weekend missions. These will be returning very soon, featuring new story content we’re really enjoying from one of the writers on Atlas Rises.

It’s always fun to see creatures and artifacts from the No Man’s Sky universe appearing in our reality. We enjoyed these monstrosity and ancient bones models by u/alexndefo!
This traditional media artwork by u/caspertattooart is absolutely stunning, and thank you for sharing the extra behind-the-scenes glimpse. Amazing work!
u/SpaghettiboiDudeMan has been producing too many wonderful pieces for us to feature them all, but these were a few of our favourites.
Thank you u/gochomer, u/Jack_Brown_Jnr, u/AcoupleofIrishfolk and u/Gek_Kevin for these great screenshots! Please keep them coming.

The team here are continuing to work hard on so much more for No Man’s Sky. We look forward to being ready to share more!