One of our favourite things is watching the Community Research tiers fill up at the Galactic Atlas. We love seeing the community working together to unlocking the latest traveller visage, base part, or jetpack trail.

This past week, we’ve felt especially egg-cited about your progress, and it was lovely to finally reveal what has been growing inside those Void Eggs some of you had been incubating for a few days.

2019 was another huge year for No Man’s Sky. Beyond was our biggest update so far – introducing full VR support, significantly improved multiplayer, and deepening so many other areas of the game. The update welcomed a huge number of new players and veteran travellers alike back to the game.

In November of 2019, we released a quality of life update, Synthesis which, in some respects, was even more significant, especially for the long-term members of the community. It was an update which pulled a lot of the strands of the game and the 7 previous updates together, and we have been thrilled to see record numbers of players coming and playing for longer.

And we still found time to have some fun as evidenced by the music-making Bytebeat update in December. We have really enjoyed hearing your amazing compositions. As ever, you have taken the ball and run with it far, far beyond what we even thought possible.

We hope you are enjoying our first update of 2020, the Living Ship Update, hopefully the first of many. As ever our journey continues.

The selection of community bases featured at the Space Anomaly teleporter has been refreshed. We continue to be amazed by your talent and creativity, and hope everyone enjoys visiting this new set! 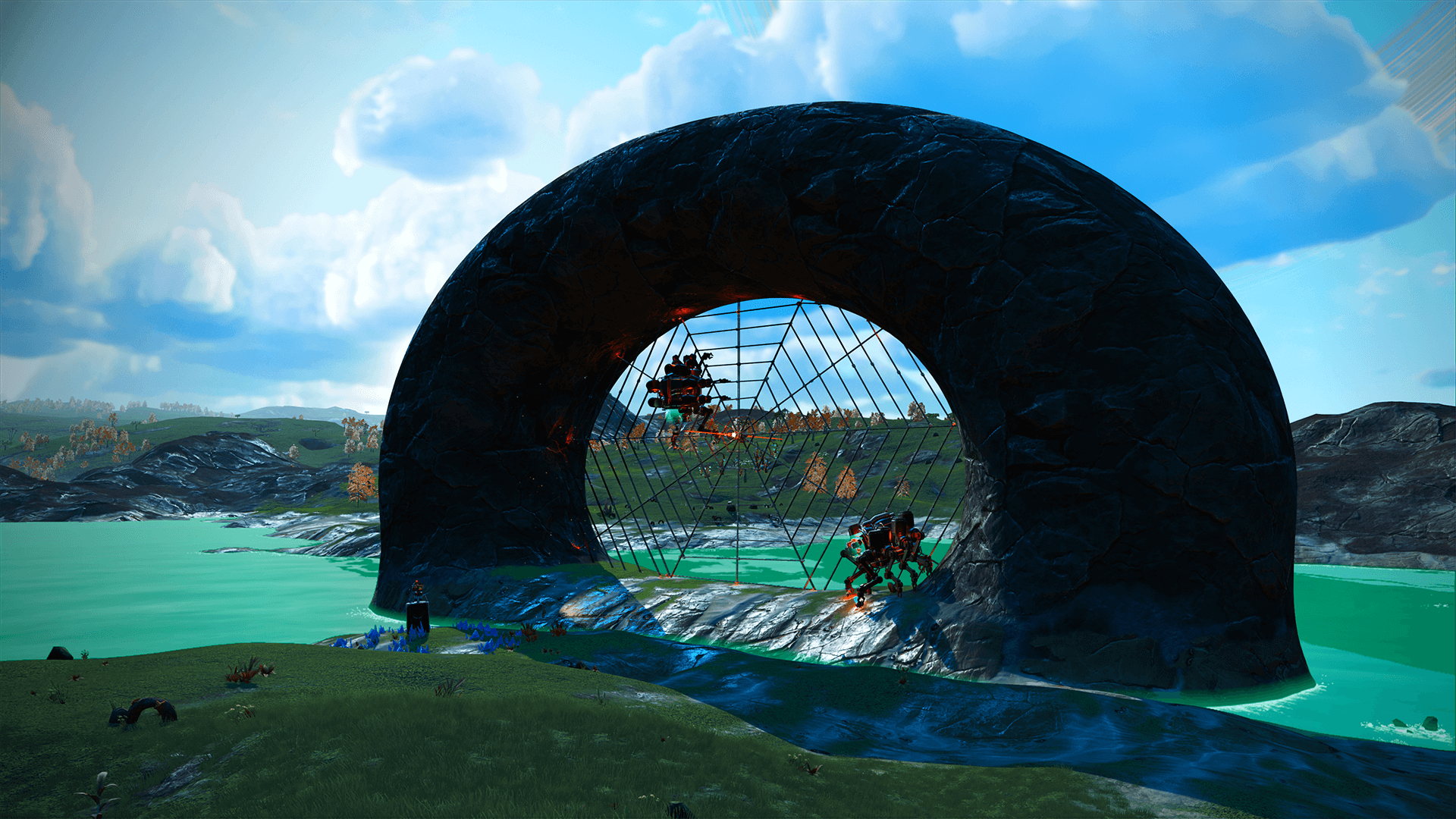 If you would like to see your base featured at the Anomaly, the best way to bring it to our attention is to share it with the community online (on Reddit or Twitter). Please remember to include your portal coordinates, current galaxy, username and platform to help us find it.

The tremor of another planetary disturbance has reached the Space Anomaly. Nada claims the data has the signature of a tower-like building, rising from a plane of giant fungi. 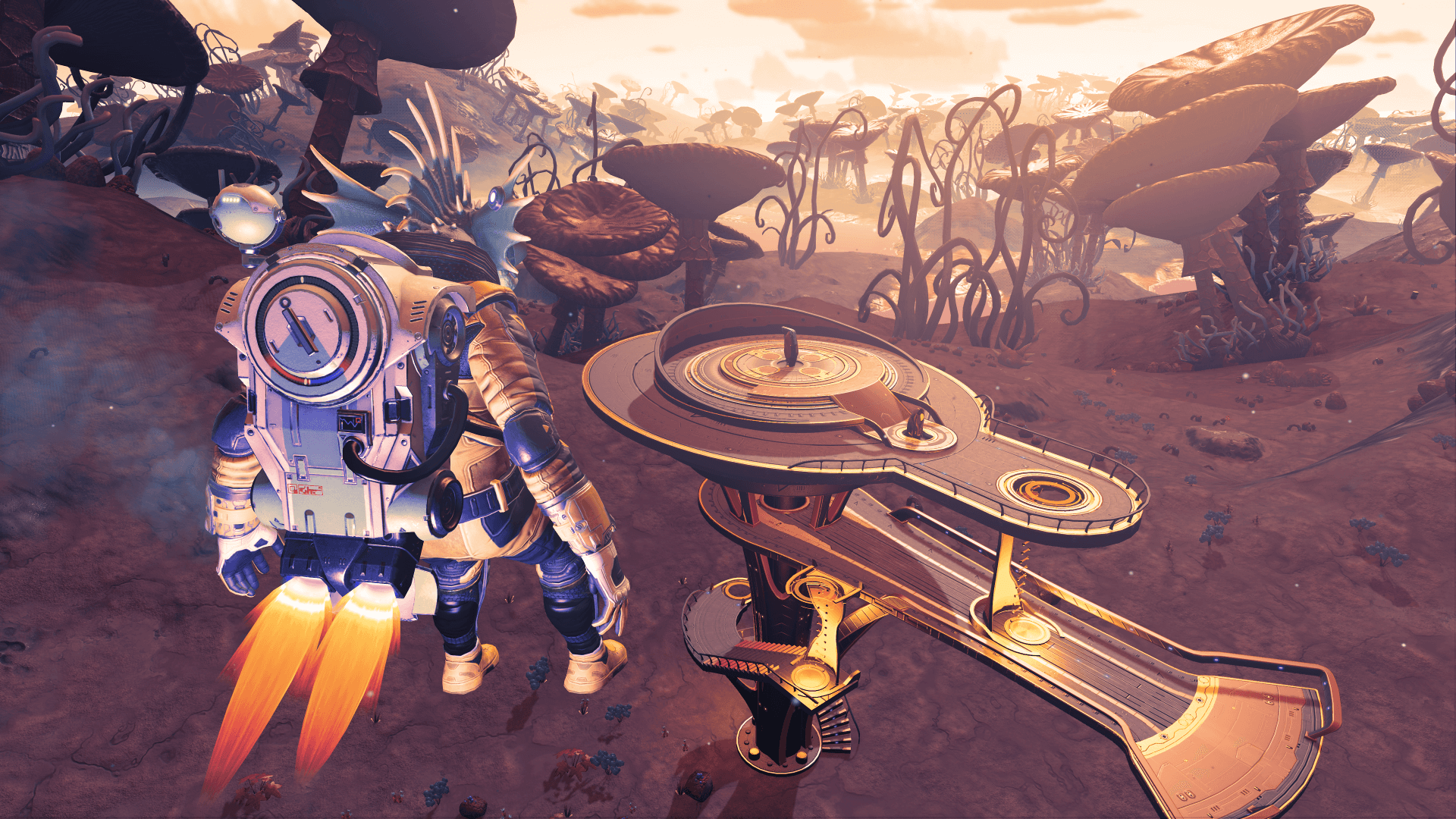 Despite the ongoing disturbances, a strange calm seems to have fallen upon the Anomaly’s inhabitants. Sign up at the Nexus this weekend to participate in the latest investigation, and speak to Iteration: Gemini before venturing out to hear their perspective on the situation.

The Living Ship’s Void Egg is now available from the Space Anomaly’s Quicksilver Synthesis Bot. Carrying one tucked in your exosuit or starship may draw the gaze of wild living ships… 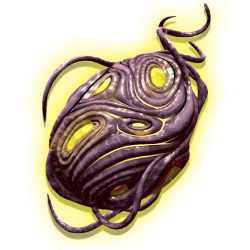 Progress is now underway to unlock 3 new buildable decorations for your base: the Marine Rock, Mineral Arch, and Gem-Encrusted Rock. 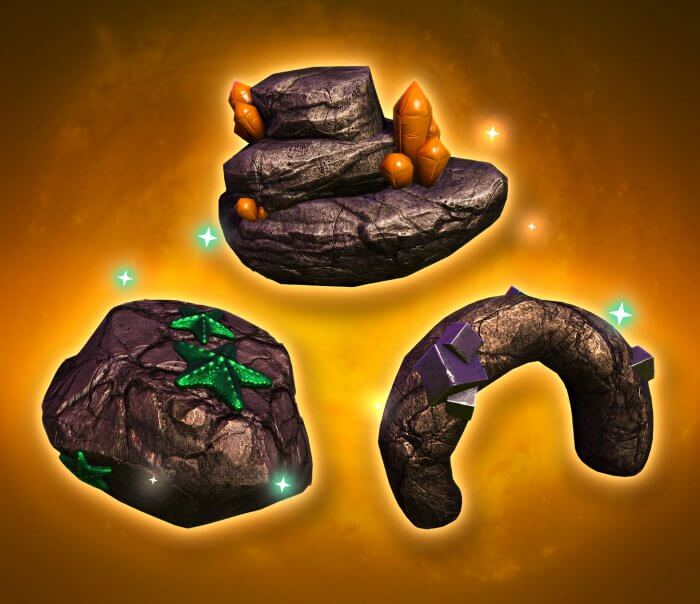 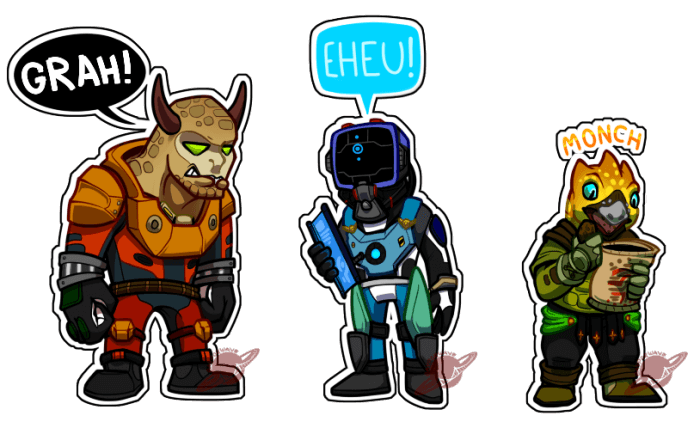 This infographic art by /u/syndrombe and vector art by /u/tootserino are both stunning. 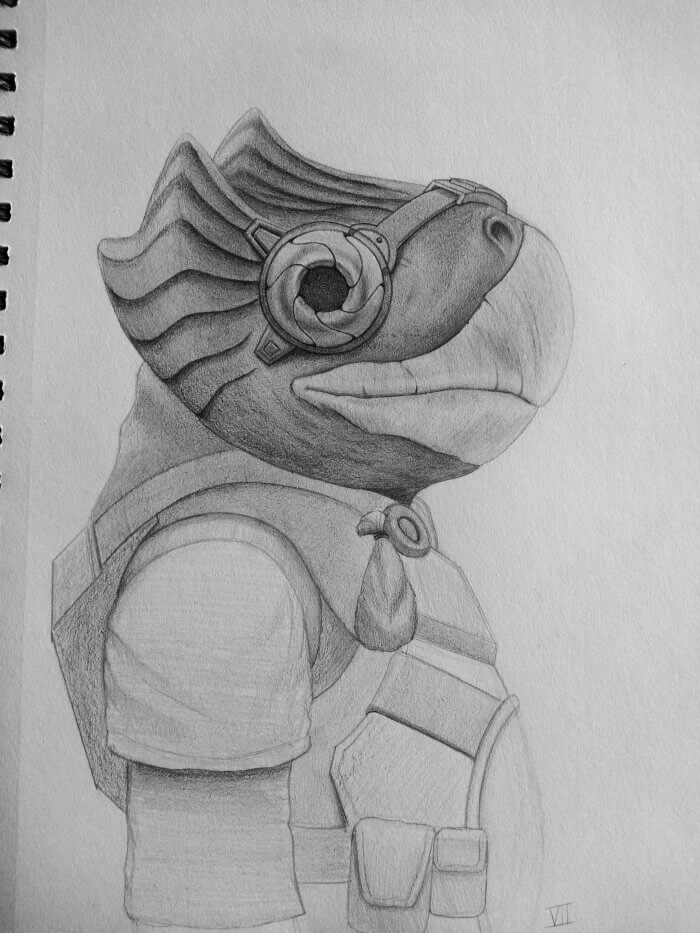 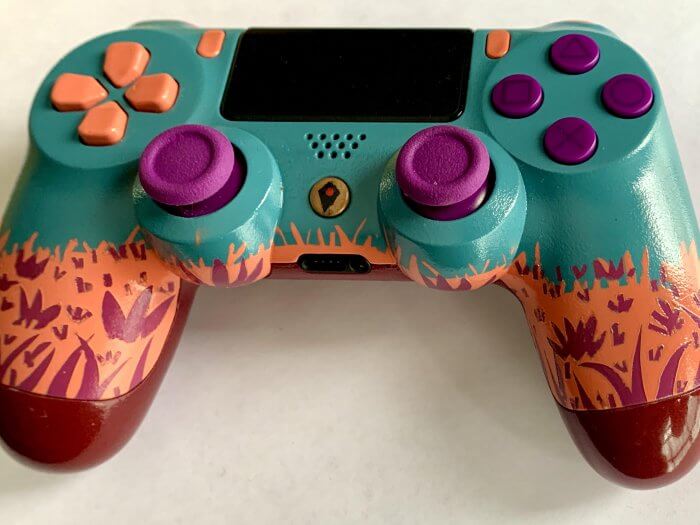 Today, we have released a small update to all platforms, which addresses some issues found in the 2.30 release. The patch notes are available below.