It’s already been a very busy month for us! Today we are releasing a new update for No Man’s Sky, which includes a new Community Research mission, more customisable flora for your base, a terrarium, a striking new Gek-inspired helmet, and a number of minor gameplay fixes and improvements. More on that below.

You may also have heard that last week we announced The Last Campfire – an adventure about a search for meaning and a way home, developed by a tiny subset of our small team. We’re yet to announce platforms, but the game is available to wishlist on Steam now.

Earlier this month, many thousands of Specialist Polo’s friends worked together, across multiple realities, to contribute floral discoveries to a mass data pool. Biological information about alien plants was funneled into the Space Anomaly, and ultimately into the Quicksilver Synthesis Bot, where the data was processed into generating additional items to reward dedicated researchers.

While Polo has concluded their current investigations into the changes rippling through the universe, this boundary-defying data has had another, unexpected result. Polo’s synthetic companion, inhabiting the back room of the Space Anomaly, has autonomously tapped into the broadcast system. Independently of their Gek master, they are reaching out for explorers to carry on expanding the Anomaly’s databanks with new research data, via a variety of means: participants may choose to collect rare materials, explore the universe, or eliminate threats.

As before, universal progress may be tracked from the Galactic Atlas website, and submitted data will power the synthesis of further collectable items. 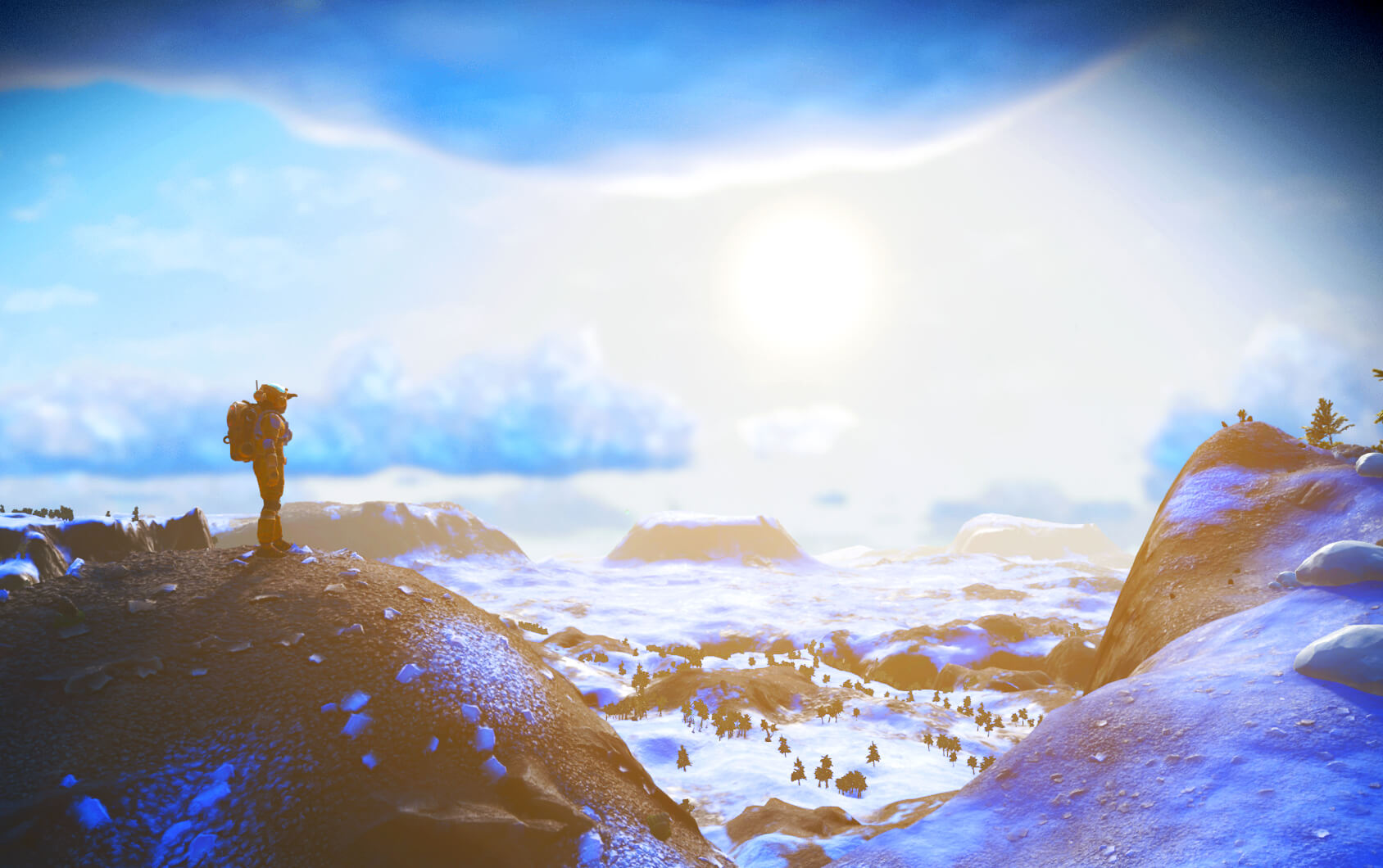 Three customisable base plants will unlock at tier 1… 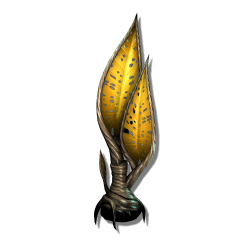 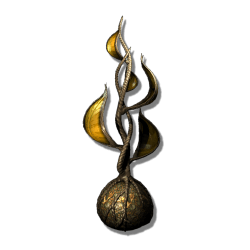 The slender Globe Tree, so named for its spherical reservoir root bulb. 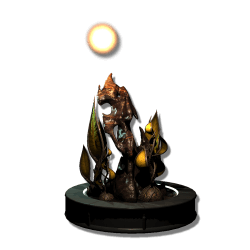 The Rock Garden features a neat arrangement of flora and minerals, both luminous and matte.

The terrarium is a small observatory unit designed to house a small alien specimen for study and companionship. Specimen is included with domicile. To avoid undesirable specimen-to-specimen interactions, a limit of one terrarium per base is recommended. 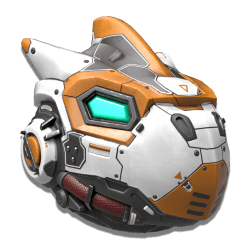 The Helmet of the First Spawn, inspired in form by the war helms of ancient Gek, lends a battle-hardened appearance to Anomaly explorers.

…and this creative base placement by /u/Postman-Tom: 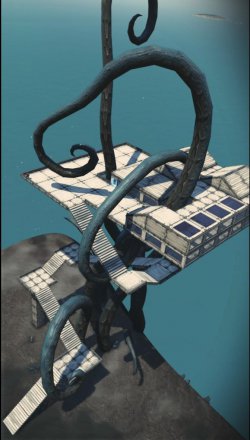 The patch notes for Update 1.77 are below, with these fixes releasing for all platforms today.

Thanks for reading all these updates – we hope you’ve been enjoying the increased communication and update frequency over the past six months. There is still so much more to come in the new year, with a large portion of our team working towards further major updates for No Man’s Sky. We look forward to seeing you out there.