No Man’s Sky The Abyss Release

Two years ago we tentatively announced Foundation, our first update for No Man’s Sky, after an intense launch period. We had no idea what to expect.

Foundation started us down a new road, and two years later we’re releasing community missions, dropping weekly content, and NEXT – our biggest update yet – continues to see AAA player numbers. We’ve been overwhelmed by the response.

The Abyss launches for free on all platforms today, an eerie underwater update. Explore oceans with new depth, filled with treasure and dangerous new life forms. Dive with friends, pilot a submarine around sunken wrecks and uncover a ghost story amongst buried treasure.

The Abyss is our next small step along this journey, and there are more to follow. 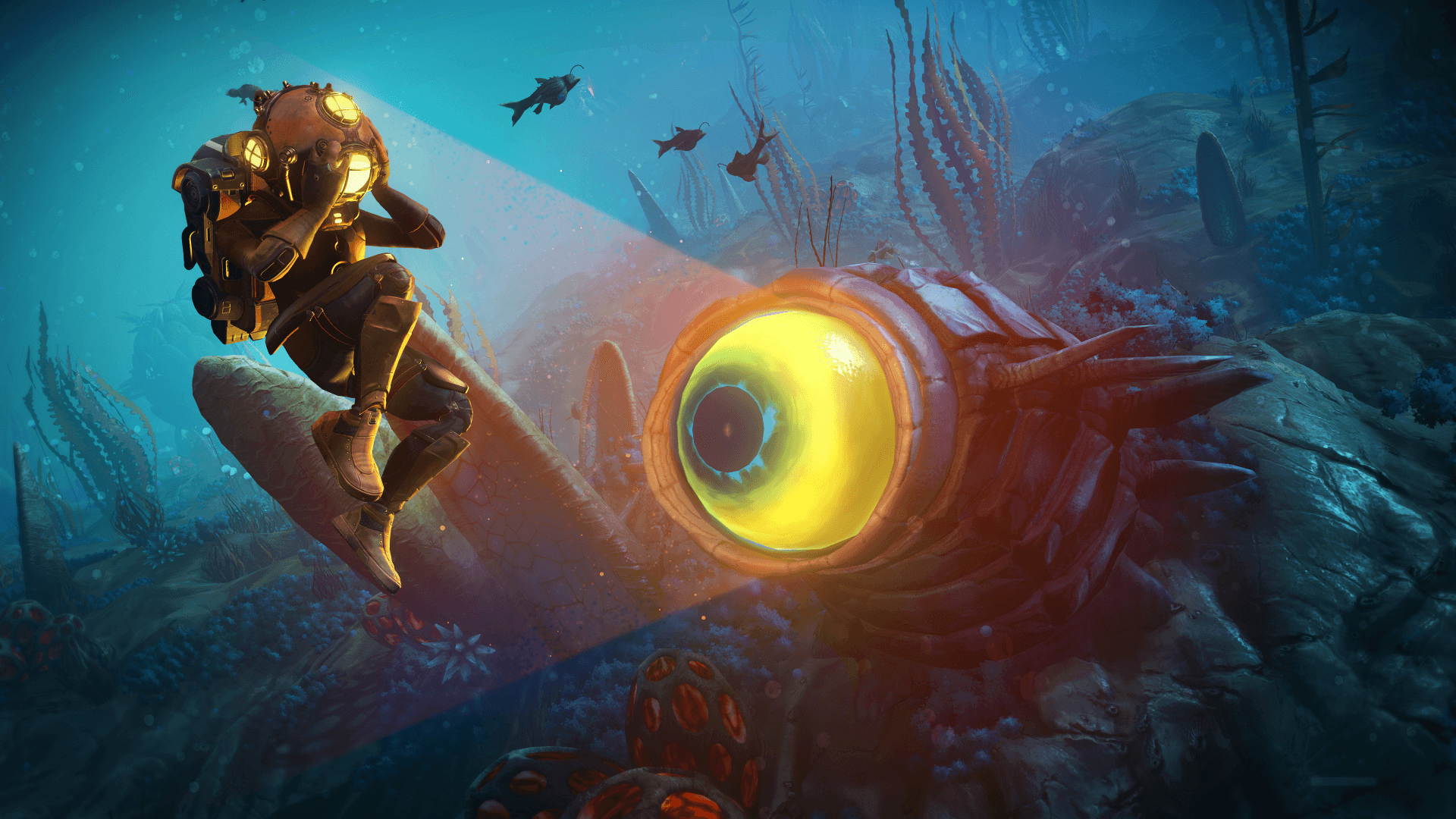 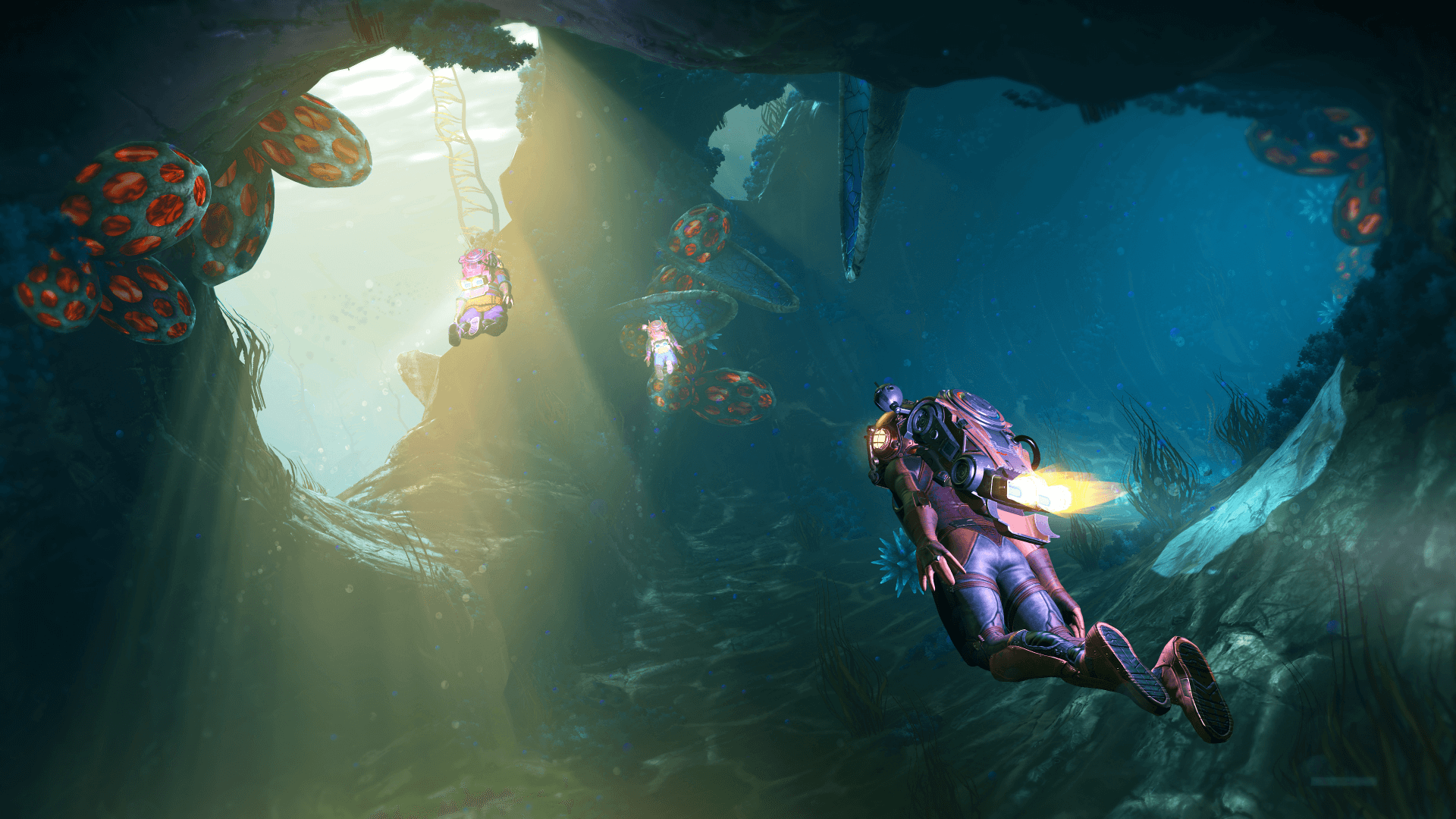 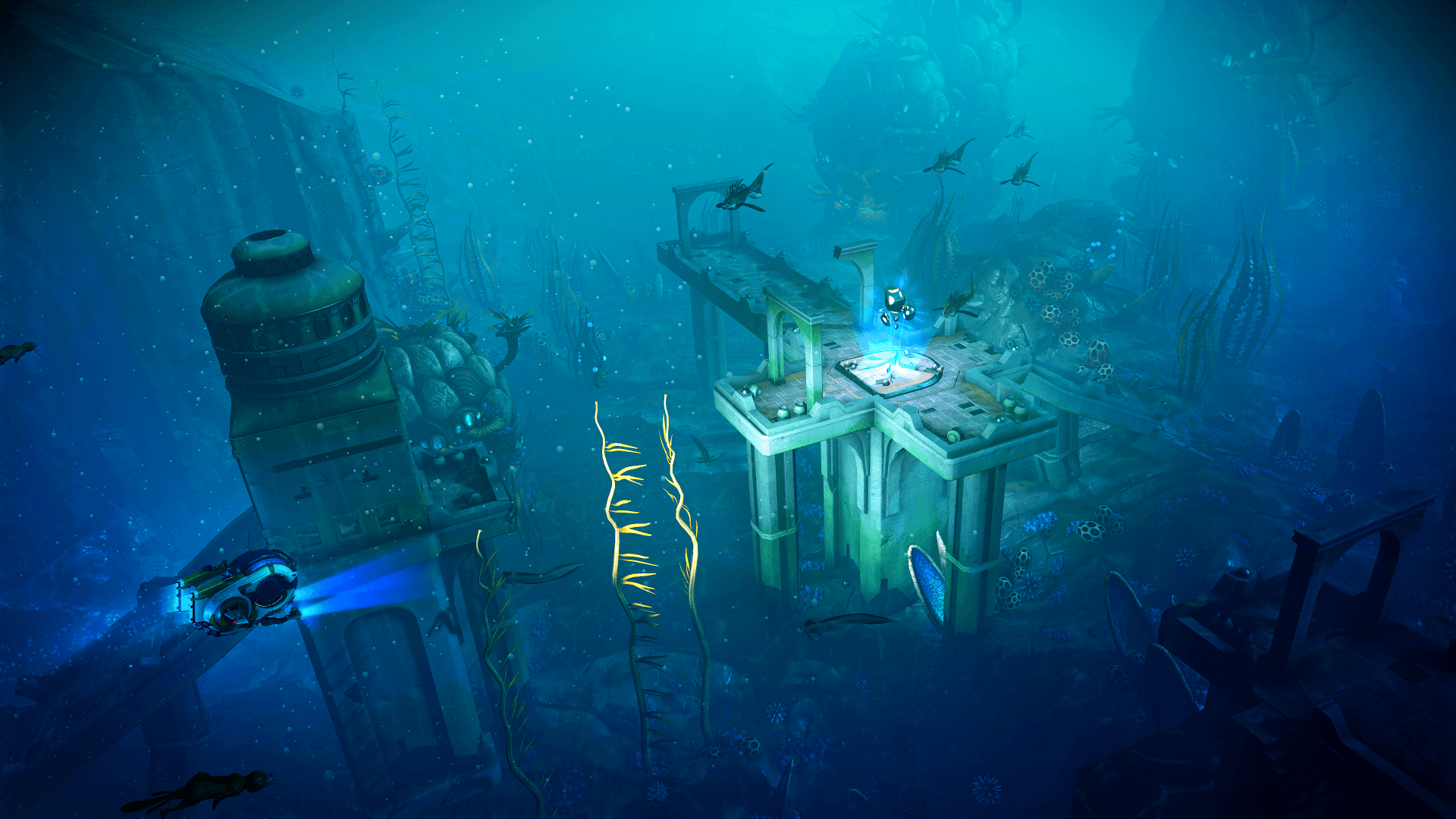 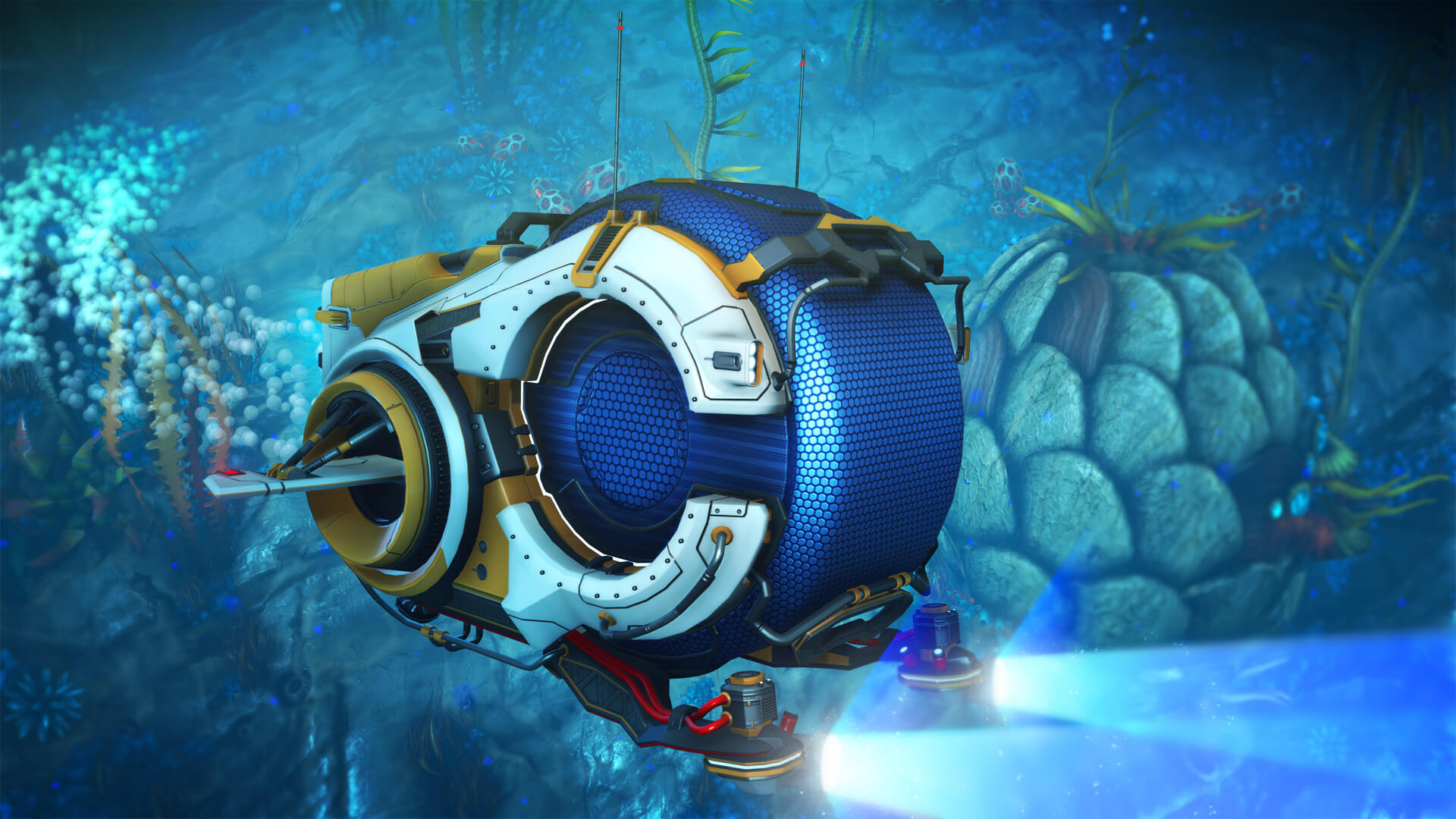