We hope you have been enjoying the most recent additions to the game with last week’s large update! The team here are concentrating hard on the upcoming features, but we continue to balance this with time dedicated to optimisation and ironing out issues that are important to players and to us.

Specialist Polo’s research has taken a new direction this week, after their analysis of the Sentinel data yielded some surprising results. The Sentinels are tracking other anomalous signals, signals currently unknown to Nada and Polo.

They have pinpointed the location of what appears to be the echo of another Traveller-Entity. The Anomaly itself cannot travel to this location, for fear of further alerting the Sentinels. Polo asks for help in finding this mysterious being – or in finding whatever trace of them still remains in this reality…

As always, Quicksilver will be awarded to all participating Travellers, and can be processed by Polo’s Synthesis Bot in exchange for exclusive collectibles. 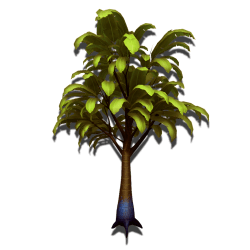 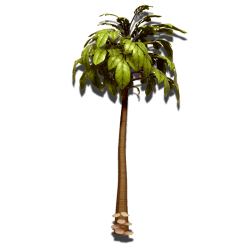 It is always humbling and slightly overwhelming to see how much time and love the community put into some of your tributes to the game. A few amazing pieces highlighted below…

This fan-made cinematic trailer for No Man’s Sky NEXT is stunning (by EvilDr.Porkchop)

We were charmed by this lovely demake created by @Liquidream for itch.io’s #DemakeJam (Playable here)

/u/Artic1994 shared a beautiful rendition of the Atlas on their forearm.

Some absolutely gorgeous shots from /r/Noderpsy

And thank you to /u/ArcturusMint for compiling this collection of screenshots comparing No Man’s Sky v1.0 with NEXT.

It got us talking in the studio about some of the things that have changed in the engine from launch to today… the many subtle features that have contributed to creating prettier worlds.

Looking at this made us even more excited for the future. Thank you /u/ArcturusMint!

Patch 1.61 is live on all platforms today, with the notes available below. We will have some more news to share with you very soon!

Our next update is larger and has a focus on making exocraft. Making them more valuable and interesting, as well as fixing exocraft issues.