First reveal of the soundtrack to infinity

Even now, it’s surreal to think that our favourite band – 65daysofstatic – is helping create the procedural sounds of our universe, and even more so that their official album for the game – ‘No Man’s Sky: Music for an Infinite Universe’ – will be available for purchase soon! 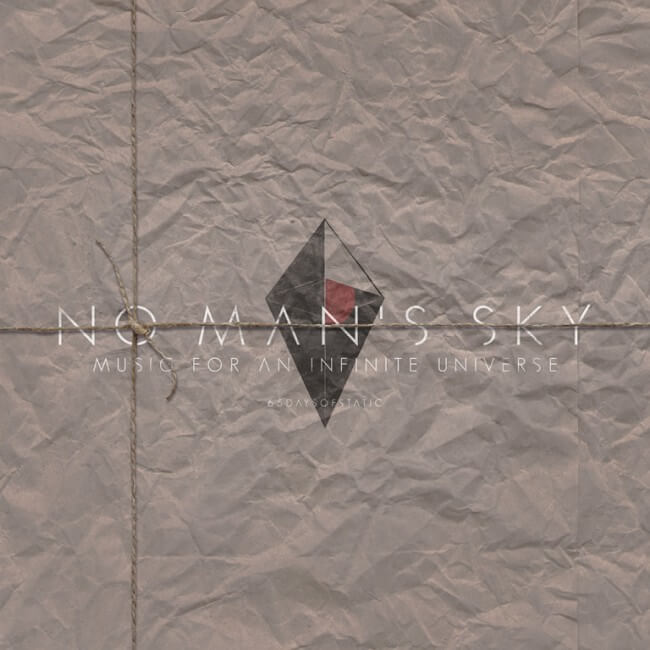 It’s debuting alongside the game this summer, and you can have a taste of what’s to come with a preview of one of the tracks, ‘Supermoon’.

If it sounds familiar, it may be because we used the track in one of our trailers – but listening to the full thing is something else altogether. As we said – surreal!

You can pre-order the soundtrack on CD, vinyl, and digital download through the band’s website, as well as on a separate vinyl edition with our friends at iam8bit.