The Art of No Man’s Sky

No Man’s Sky is procedurally generated, but we always want it to have a unique recognisable style, to look like a science fiction book cover come to life. 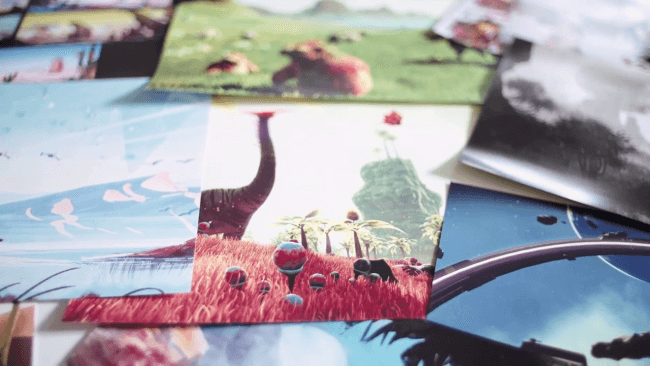 This is only possible because of our super-talented art team. When we talk about No Man’s Sky, we like to talk about the maths involved in creating the visuals, but really it’s our artists that give the game its beautiful style.

We wanted to try and explain how it works with a quick video, because it’s very different to any other game we’ve worked on.

We recently let a recording crew loose in the Hello Games offices, and not only did they film us hard at work on the game, but our team also helped to answer a few of the questions many of you have been asking over the years. 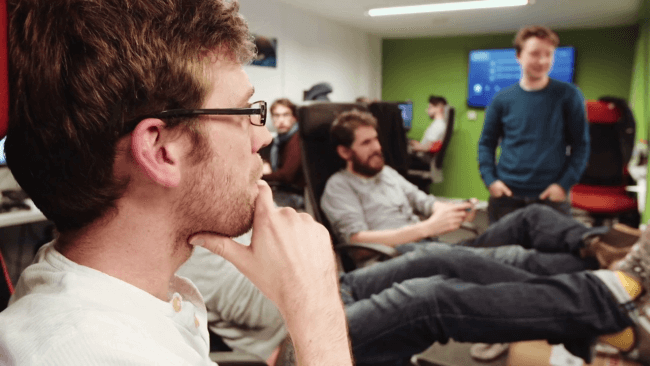 Once you’ve finished watching, you might be interested in some new footage we recently showcased for the game, where Sean gave Anthony Carboni, friend of the studio and fellow sci-fi geek, a tour of some of some new features and also let him have a quick play.

Be warned – the body count is high!