On December 7, 2013 during VGX we showed off No Man’s Sky for the first time.

We had no idea how people would receive it, and we even tried pulling out at the last moment because we just couldn’t figure out whether the trailer we’d created lived up to the game that we were playing in our studio, and the game that was in our heads.

The reaction was incredible, though. Life-changing for everyone at Hello Games. Thank you.

Here’s what we showed, our first trailer and screenshots. 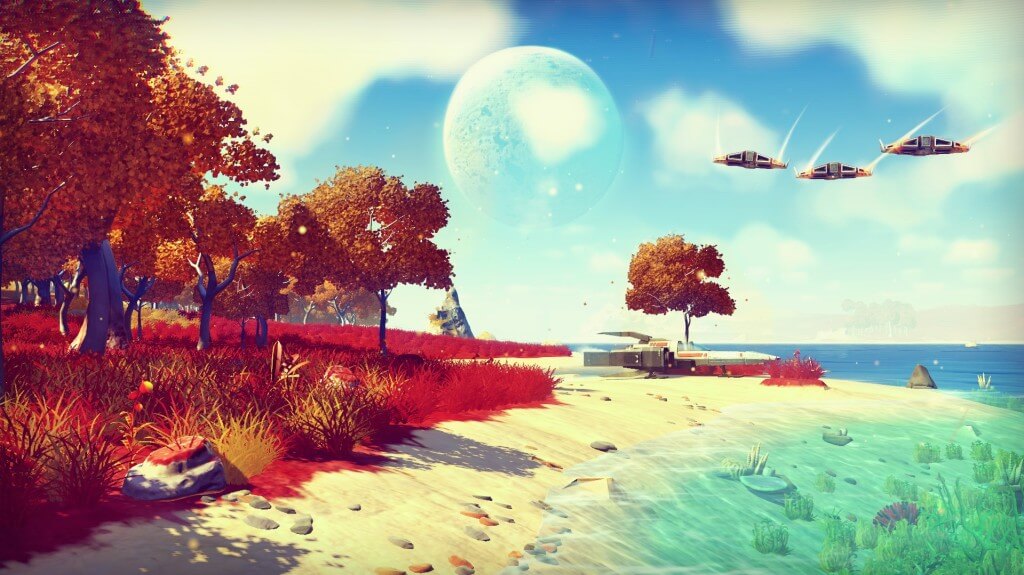 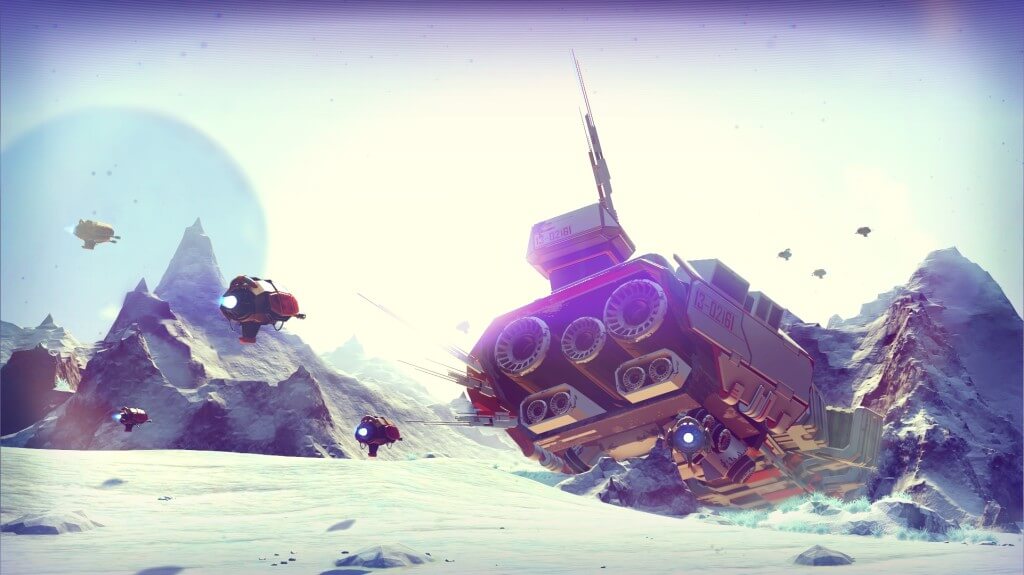 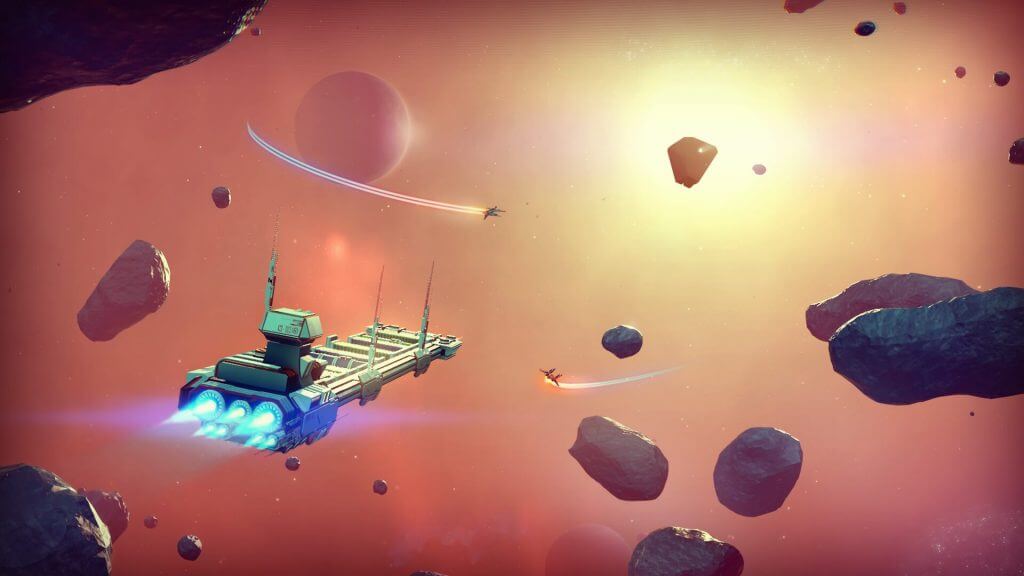