What do you do in No Man’s Sky?

WHAT DO YOU DO IN NO MAN’S SKY?

We’re coming up to launch and I’m feeling nostalgic, so I went back and I dug out some old builds.

Here’s some screenshots just a few weeks in: 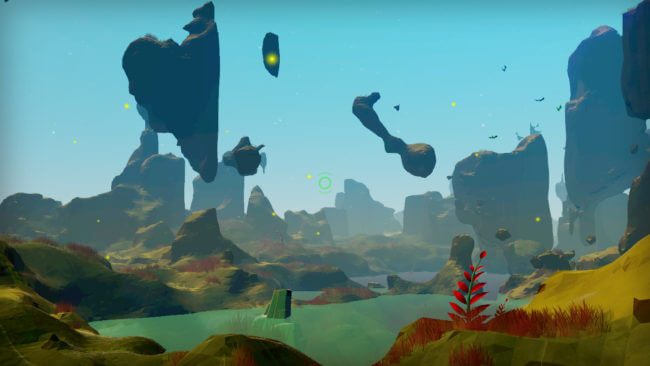 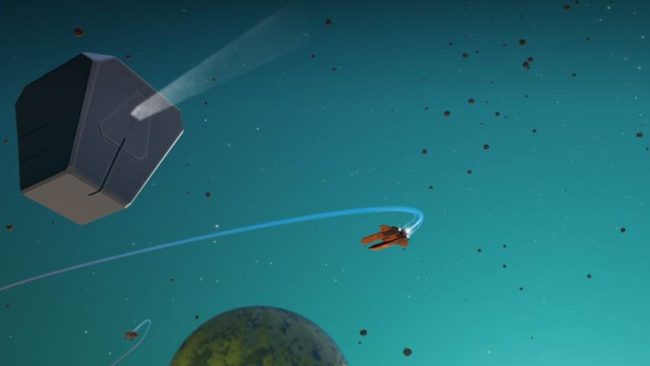 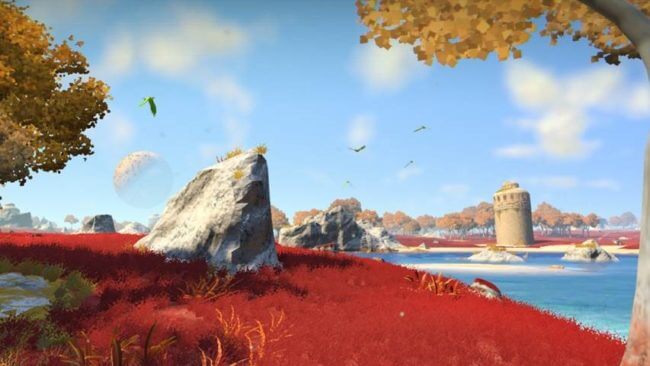 Sitting down to write the first lines of code five years ago, I had such a clear picture in my mind of an emotion I wanted you to feel. To wander around an alien planet, and to feel you had discovered it.

Then I rewatched all the footage we’ve released so far:

14 more Videos on IGN explaining what you do!

You guys – THAT IS WHAT YOU DO IN NO MAN’S SKY!

We planned it from the start, but you can play the game now, and you can have those moments yourself. Lots of little details have changed (so many, SO MANY, for the better!) but the game looks and plays just as we aimed to. The thing I’m so proud of though, is that I’ve managed to gather the most talented team I’ve ever worked with, and they’ve done some of the best work of their lives, to help make this happen.

Here is what No Man’s Sky definitely is:

That means this maybe isn’t the game you *imagined* from those trailers. If you hoped for things like pvp multiplayer or city building, piloting freighters, or building civilisations… that isn’t what NMS is. Over time it might become some of those things through updates.

For instance, freighters and building bases *are* coming! Read about updates coming here.

At launch though, it’s an infinite procedural sci-fi-space-survival-sandbox unlike anything you have ever played before. If you decide to play it, you’ll see just how closely it plays to those trailers, and to our original vision. It’s a weird game, it’s a niche game and it’s a very very chill game.

Reddit and NeoGaf actually have really good guides to what the game is and isn’t, gathered from interviews I’ve done.

This game might not be for everyone, I expect it to be super divisive, but I’m sat here watching playtesters right now who weren’t supposed to be in, but just wanted to play and chill out. I can’t wait for you to experience that for yourselves.

If you want to see even more of the game before you buy it, then we’re going to stream an hour, once the first update is live. I’ll try to keep it as spoiler free as I can.